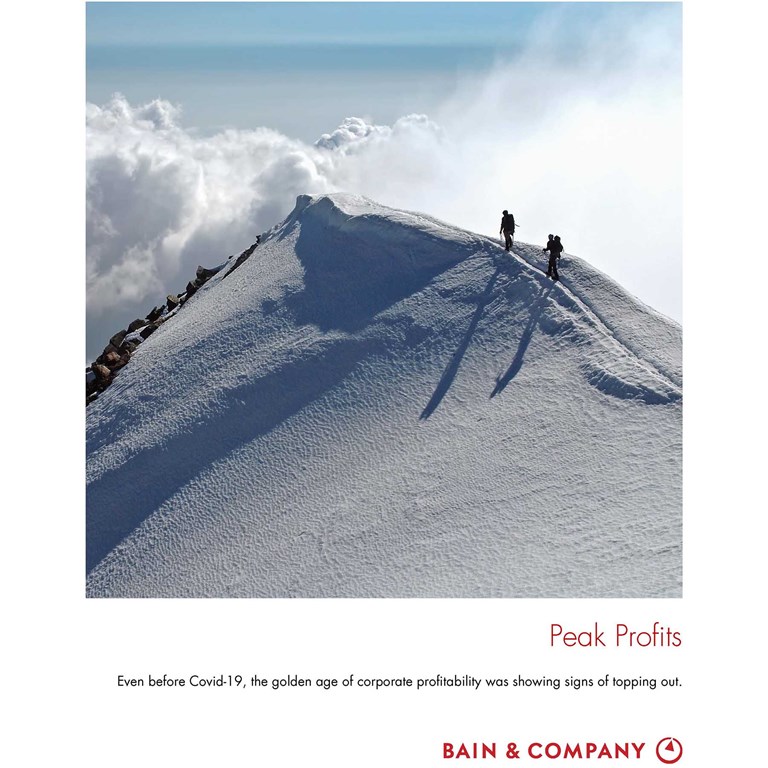 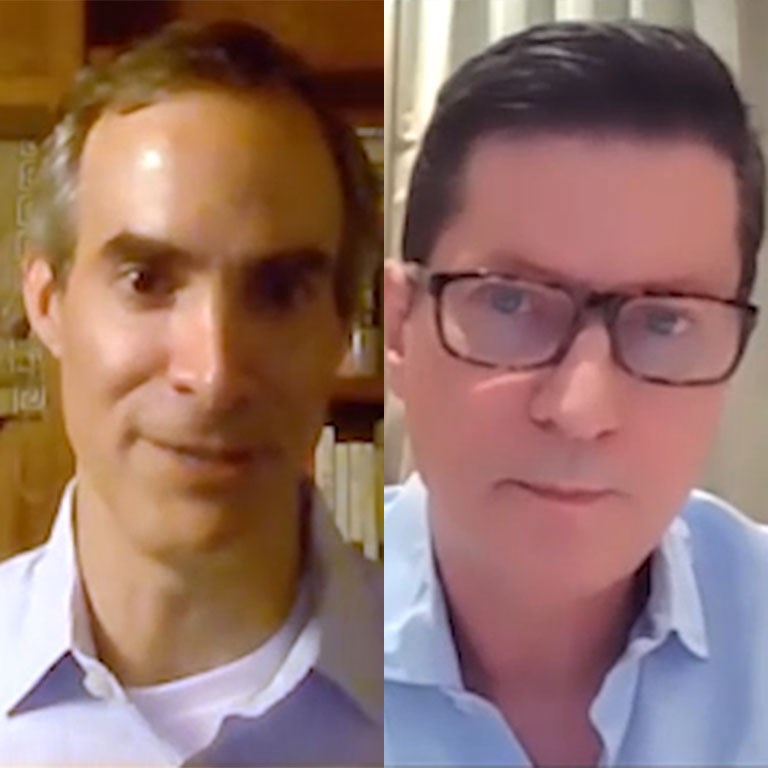 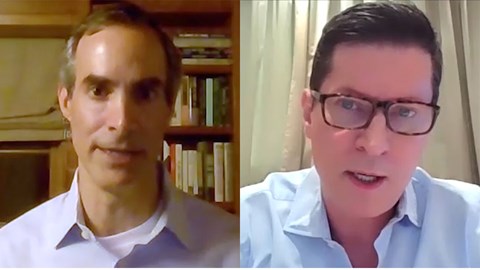 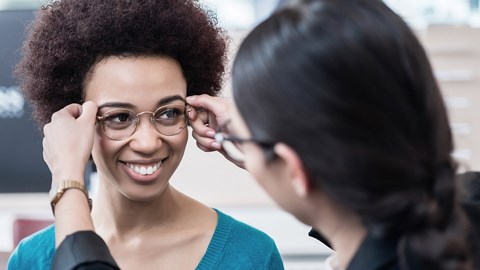 The old trade-offs do not cut it in the era of scale insurgency. 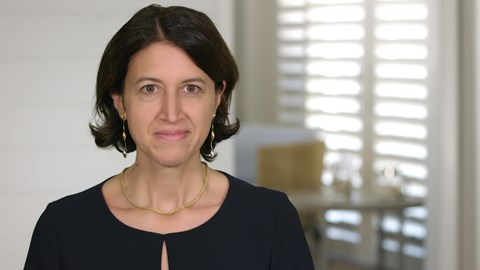 Ludovica Mottura: Role of the Center

Companies must examine and define the roles of their centers to achieve internal success.