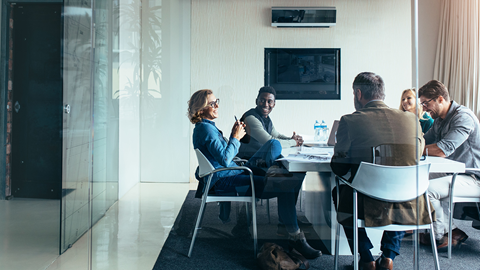 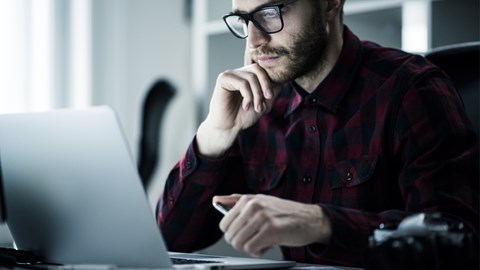 The Secret to More Cloud Adoption in Europe? More Supply

Industry mix, regulations, customer attitudes and different levels of investment are the main reasons for lower cloud penetration in Europe compared with the US. 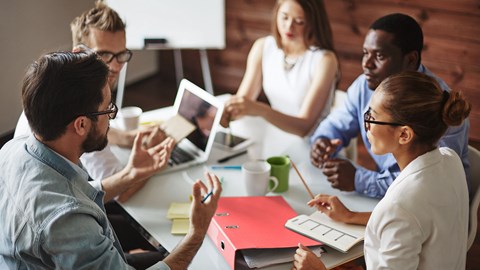 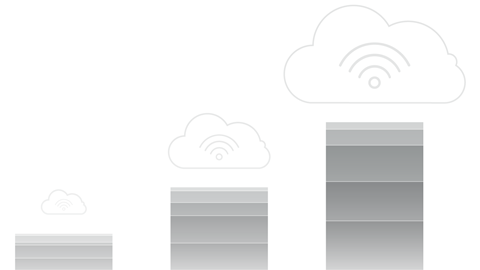 Public Cloud Leads the IT Market

Cloud services and technology will make up more than half of IT growth, and most of that is public cloud. 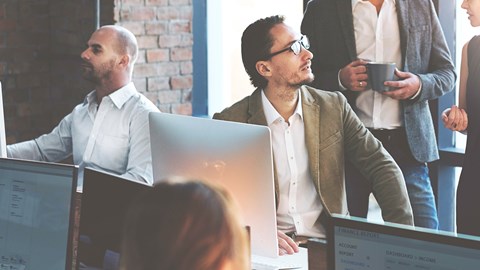