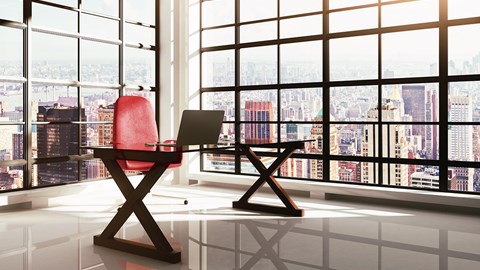 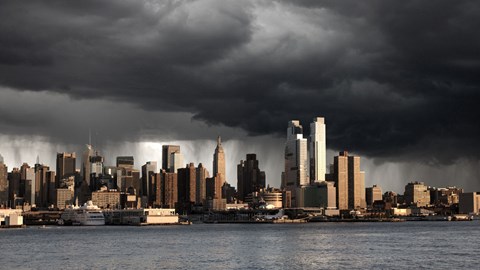 The Impact of Covid-19 on Private Equity

There’s no way to determine how much damage Covid-19 will do to the global economy, but history offers some insight into what the crisis will mean for the PE industry. 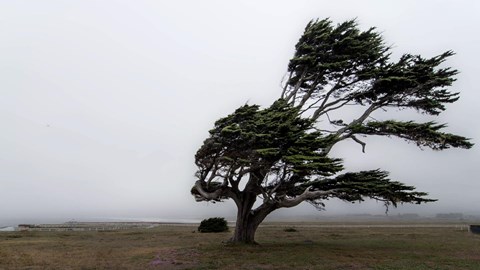 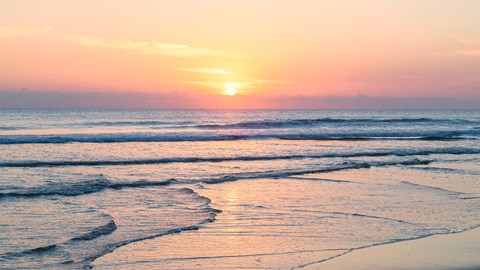 "All Over Your GP, All the Time"

What’s your zone of competence? Inquiring LPs would like to know, according to Hamilton Lane’s Jim Strang.