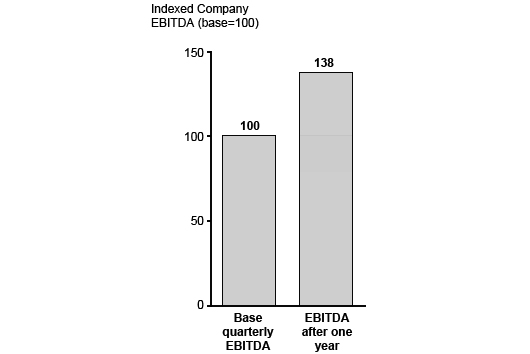 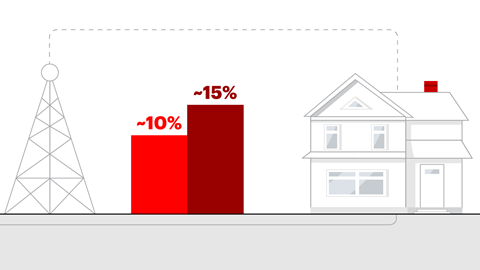 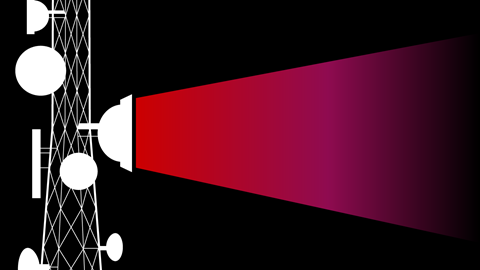 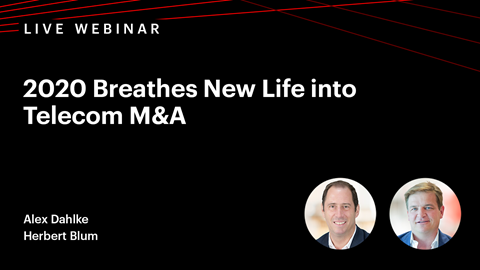 Inside the M&A Revival in Telecom

Bain partners discuss the state of telecom and how renewed interest in M&A may require a shift in mindset and strategy. 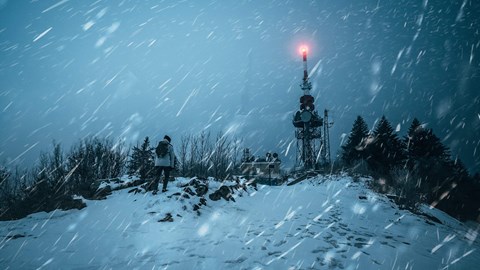 Telcos in 2021: Challenges Are Back with a Vengeance

Telecommunications companies have helped keep societies going during the Covid-19 pandemic, but that hasn’t translated to strong returns for their shareholders.