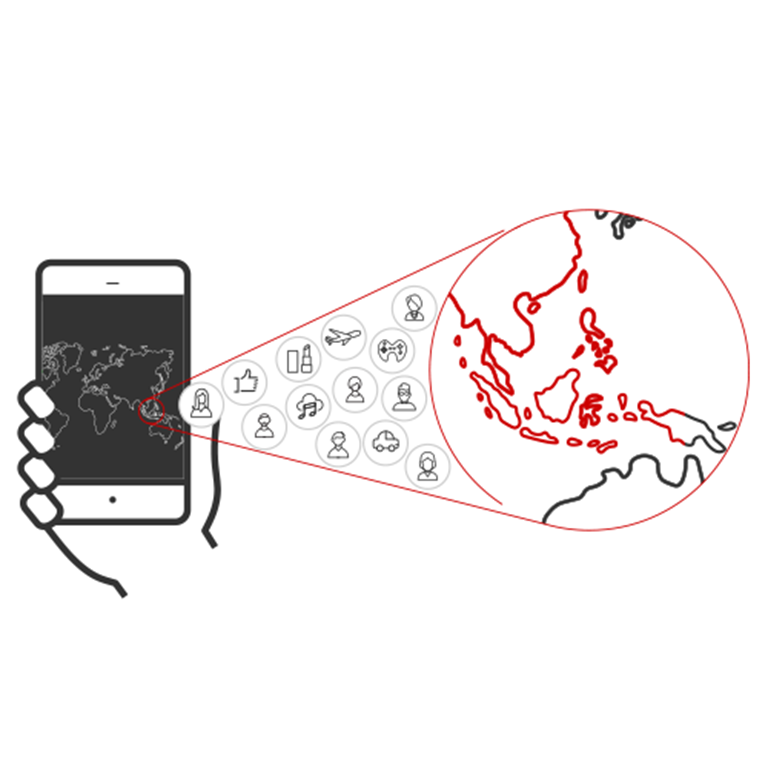 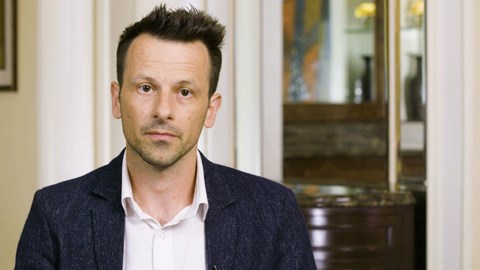 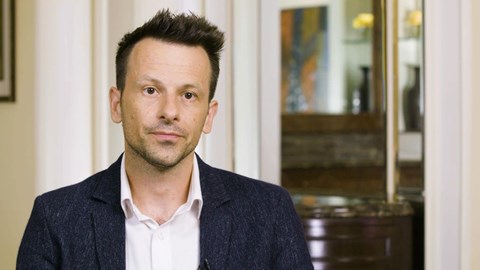 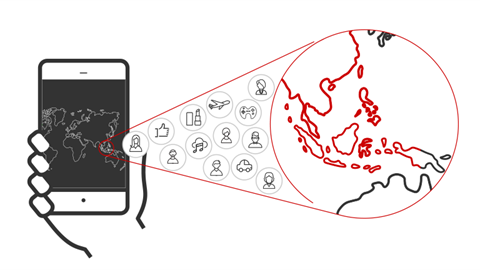 How to Win in Southeast Asia's Booming E-commerce Market 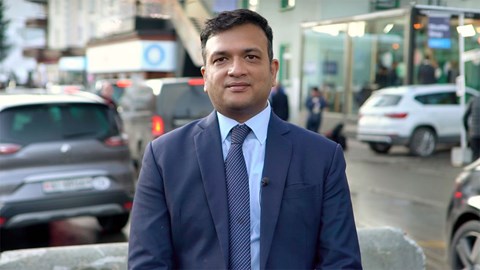 Davos 2020: The Future of Consumption in ASEAN

Bain Partner Praneeth Yendamuri discusses trends that will shape consumption in ASEAN over the next decade.