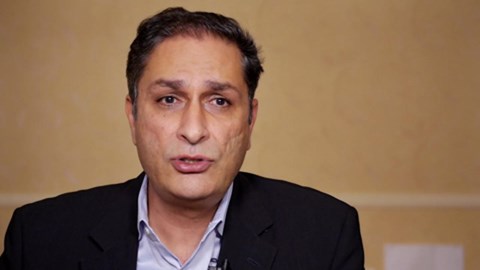 Kayvan Ardalan: Is R&D complexity crippling innovation at your company?

How companies can preserve their ability to innovate.

Most managers recognize that complexity hurts their businesses, but it is an especially pernicious problem for service companies—from banks, retailers, and insurers to brokerage firms, telecom providers, and credit-card issuers.