An energy company’s costs had been outpacing inflation for the previous decade when it partnered with us on the largest transformation in the company’s history. We supported a complexity-reduction program that shifted EnergyCo* to a simplified operating model and new leadership behaviors. The result over 18 months was a 66% stock price increase, a 76% increase in total shareholder return and 60% less time in governance meetings.

A critical first step was a series of Leadership workshops to help EnergyCo’s leaders better operate as a team. Interviews and data-driven analysis identified the root causes of problems and the risks inherent in potential solutions. We then deployed Co-creation during a four-month diagnostic that analyzed EnergyCo’s complex cost challenges and created a program of change. Bain’s Co-creation approach secured the buy-in of key stakeholders. Through a series of workshops specific to functions and business units, we helped the client team build a value-creation plan that it could believe in and deliver.

We then implemented a series of core improvement initiatives in operations, supply chain and functions. To help deliver the value, we set up a Results Delivery® Office  that helped leaders track the program by improving cooperation, establishing clear lines of accountability and maintaining the momentum of various change initiatives.

Ultimately, EnergyCo’s complexity-reduction program reduced the number of corporate committees from 24 to 9. When coupled with several performance improvement initiatives, the transformation contributed to a positive shift in mindsets throughout the company as well as the surge in shareholder value. 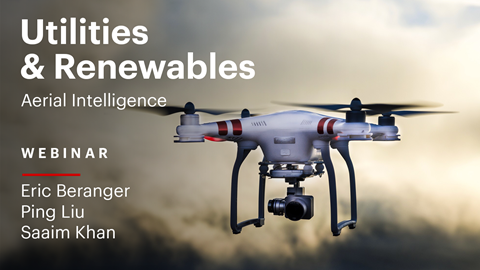 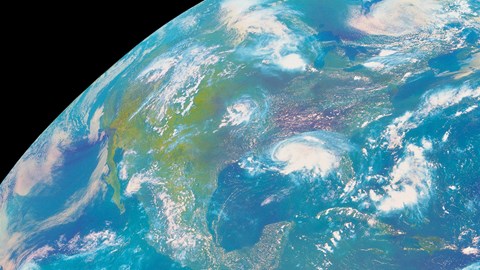 Making the Hidden Visible: Preparing for the Satellites in Your Sustainable Future 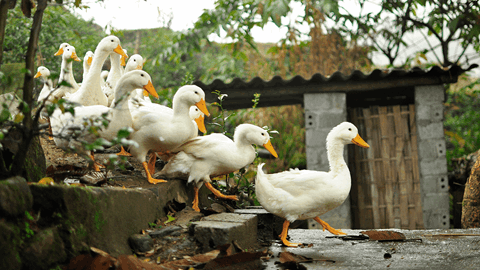 That’s What Friends Are For

Addressing the human need for friendship and connection is a critical component of change management.