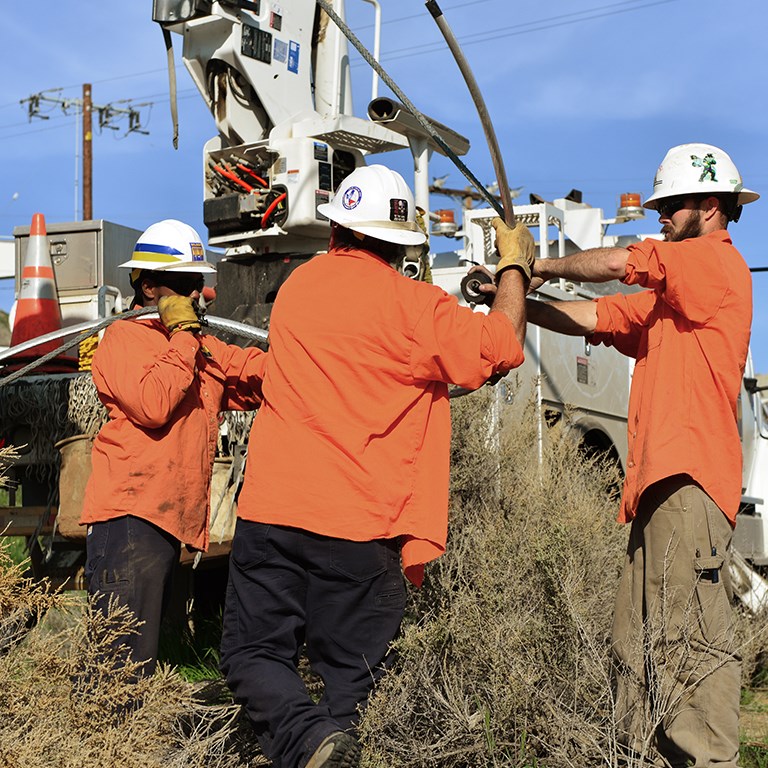 An Environmental Services Company Captures Massive Savings from a Merger