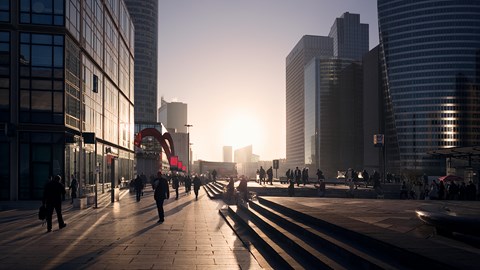 The Next Growth Horizon in Financial Market Infrastructure: Advanced Data and Analytics

Innovative uses of data and analytics stand to generate strong new revenue streams for exchanges, clearinghouses, and other behind-the-scenes companies. 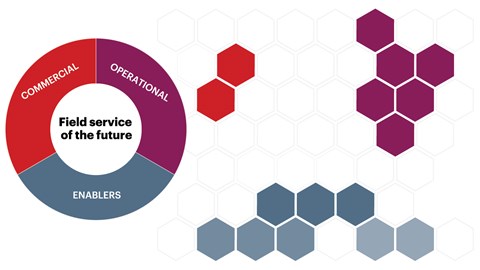