Even in the face of global economic uncertainty, 2019 was the second-most active year globally for venture capital (VC) investments in dollar value. It was a milestone year for the Indian VC industry, too, with $10 billion in capital deployed, the highest ever and about 55% higher than 2018. Additionally, India witnessed a 30% increase in deal volume over 2018 as well as larger average deal sizes across all stages. Despite substantial capital deployment, dry powder availability for VC investing in India was at an all-time high of $7 billion at the end of 2019, indicating likely continued investment activity in 2020.

The Indian VC industry passed through three distinct phases over the past decade:

About 80% of VC investments in 2019 were concentrated in four sectors: consumer tech, software/SaaS, fintech, and business-to-business commerce and tech. Consumer tech continues to be the largest sector, accounting for approximately 35% of total investments, with several scale deals exceeding $150 million. Within consumer tech, verticalized e-commerce companies continued to be the largest subsegment, but in addition, there were increased investments in healthcare tech, food tech and education tech. Both SaaS and fintech attracted significant investor interest and activity throughout 2019, with several early-stage and increasingly late-stage deals.

The start-up ecosystem in India remains robust and is rapidly growing. Between 2012 and 2019, the number of start-ups in India increased by 17% each year, while funded start-ups’ compound annual growth rate increased faster at 19% during the same period. Currently, of almost 80,000 start-ups in India, only about 8% are funded, indicating room for investments. India’s unicorn tribe also continues to grow, with several firms in e-commerce, SaaS and fintech leading the way.

While India-focused VC funds raised approximately $2.1 billion in 2019, which was slightly lower than 2018, the fund-raising outlook for 2020 is largely positive among both limited partners and general partners. The dip from 2018 to 2019 was the result of marquee funds that had already raised large sums and hence did not go to the market in 2019. Several new funds also invested in India during 2019. Notable among them are Tanglin, founded by former Tiger Global executives; A91 Partners, founded by former Sequoia partners; Arali Ventures, an early-stage-focused fund; Samsung Ventures, launched by Samsung Corporate Venture Capital; and ITI, an early-stage VC fund by Investment Trust of India.

Meanwhile, the Indian government introduced several regulatory programs to boost the Indian start-up ecosystem. Flagship programs such as StartupIndia, Digital India and the Alternative Investment Policy Advisory Committee continue to improve the economic landscape for start-ups and investors. India’s ranking on the World Bank’s “ease of doing business” index also increased significantly from 130 in 2016 to 63 in 2019, improving investor confidence in the regulatory ecosystem.

India’s start-up and VC ecosystems continue to thrive as investors take a long-term view based on the country’s growth potential. They see the current slowdown as more cyclical than structural. We go into 2020 with record-high levels of dry powder, counterbalanced with caution and an underlying optimism in the long-term potential for the ecosystem. 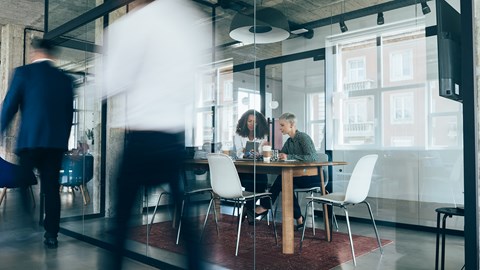 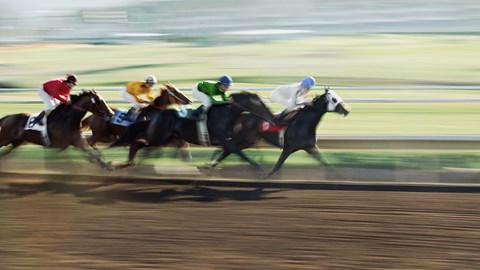 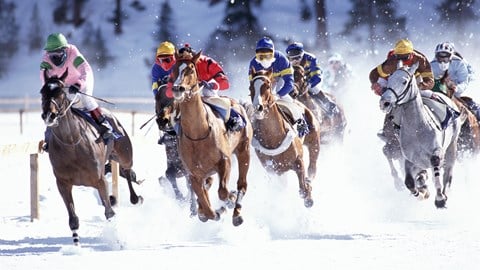 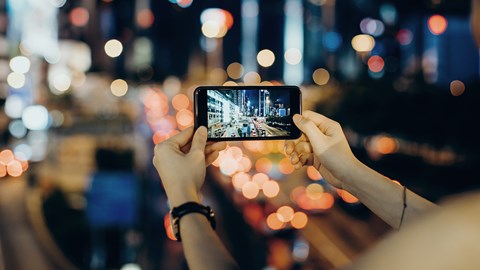 At HG, deal teams incorporate advanced analytics, AI, and machine learning into just about every facet of their investment strategy.