In 2014, Bain & Company research discovered that conglomerates were thriving in Southeast Asia, outperforming their counterparts in developed markets and consistently delivering higher shareholder value than companies in the region that focused on a single business. Since then, the business climate has become much more challenging, with the global slowdown in GDP growth, China’s economic restructuring, slumping commodity prices and increased political risk in Southeast Asia and beyond.

We found that although creating value has become much more difficult, conglomerates continue to outperform their focused peers, albeit by a noticeably reduced margin. Median total shareholder return (TSR) fell from an impressive annual 29% from 2003 to 2012 to a still-respectable 13% from 2006 to 2015. (TSR is defined as stock price changes, assuming reinvestment of cash dividends.) Pure plays saw median TSR decline from 19% to 11%.

It is still possible for conglomerates to achieve outstanding returns in Southeast Asia. In fact, during the same time period, those in the top quartile gained a median annual TSR of 25%—much higher than the 3% for the bottom quartile. To our surprise, the top 10 have proven to be highly diverse, spanning different sizes, countries and industries.

We have identified five avenues for conglomerates to take to prosper amid the uncertainty and rising competition.

Till Vestring, Jean-Pierre Felenbok and Francesco Cigala are partners in Bain & Company’s Southeast Asia practice based in Singapore, Jakarta and Kuala Lumpur respectively. 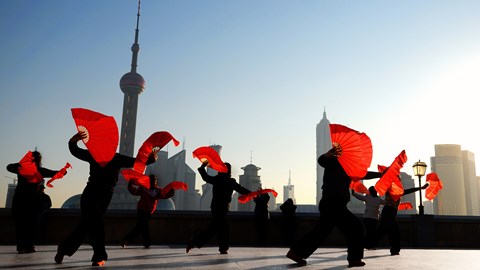 Despite conventional wisdom, it’s possible for conglomerates to flourish. It’s happening in Southeast Asia. The key to survival is to adapt the business model as the underlying economy evolves. 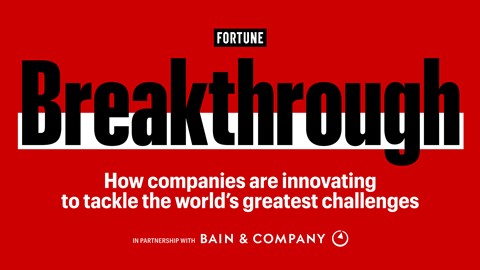