For a mortgage, many customers care not just about the interest rate and amortization, but also the ease and speed of the approval process, the quality of the online payment system, and the bank’s service resolving problems that arise over the life of the mortgage. For a laptop computer, some customers might consider ongoing technical support as important as the initial hardware and software.

This shift in the sources of value pushes managers into largely uncharted territory. While product development has well-worn practices, many firms have not even started to identify their most important experiences, much less manage them. We are seeing more companies adopt a new key unit of management: the episode, which can encompass a variety of shopping, usage or service activities.

When customers have a task to complete or a need to fulfill through the company, that’s an episode. It has a clear start and end, marked by the customer completing what he or she set out to do. Episodes range from a single interaction (such as paying a bill online) or an intricate series of interactions spanning weeks (getting fixed broadband service moved to a new home).

While short episodes individually have little impact unless something goes wrong, they tend to be more frequent, so they should be easy for customers to transact, with no pebble in the shoe to cause irritation. Longer, more complex episodes, though less frequent, usually contain at least one high-stakes “moment of truth” and thus have a large effect on a customer’s attitude about the company.

We are not proposing that companies completely replace their management of individual functions with episode management. Rather, the two should work side by side. To avoid duplicative work or a new layer of bureaucracy, creating a successful episode management scheme hinges on making thoughtful choices in four areas: 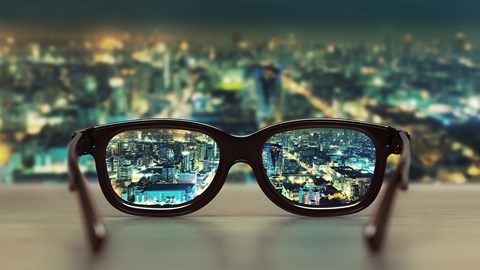 Running the Business through Your Customer's Eyes

To create a truly excellent customer experience, more companies are turning to a new key unit of management: the episode. 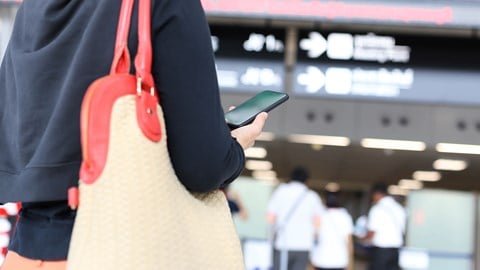 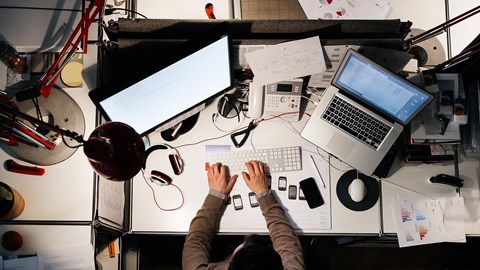