Investors have pushed up the average price-to-book ratio of the 10 largest European banks to 0.86 in 2017 from 0.77 the prior year. The growth in valuation was similar to the rest of Europe’s banks, despite large banks’ declining relative position. Larger banks once had relatively stronger balance sheets than small ones, but that gap has greatly diminished. The large banks continue to be profitable, on average, which suggests they are either masking their balance sheet problems or trying to ride them out. With the risk of a recession increasing, though, the music could soon stop, and there will be no chairs left to grab. 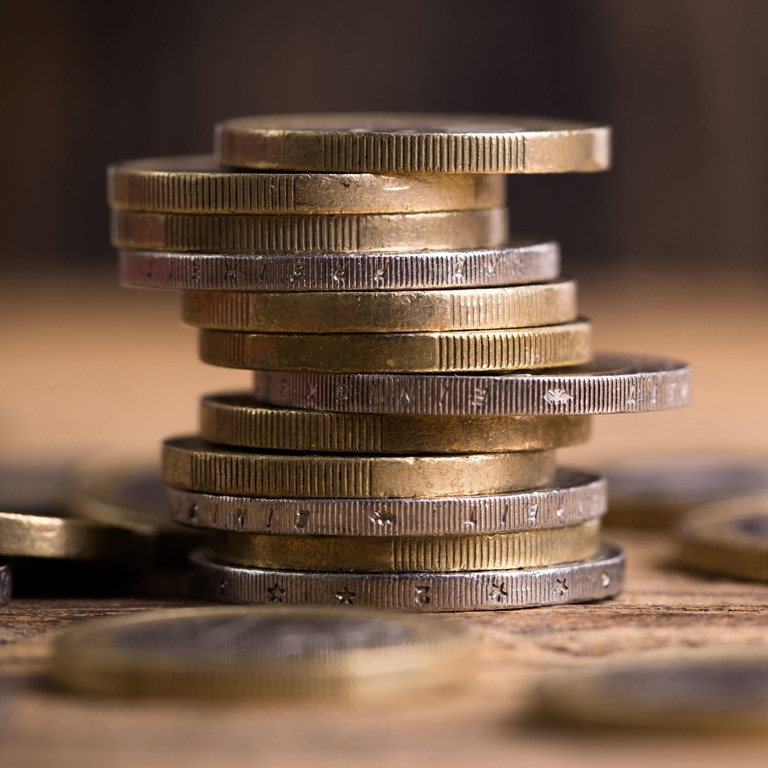