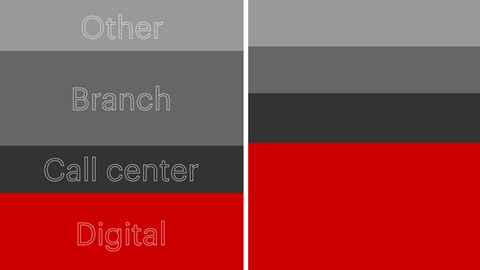 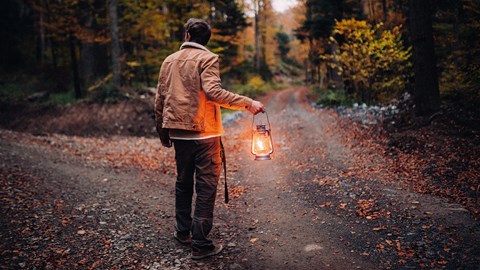 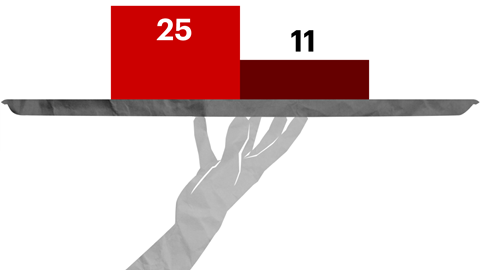 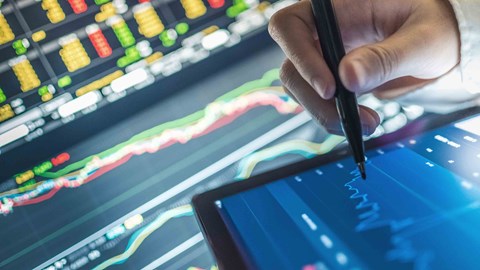 Digital attackers are lower cost, faster to innovate and can transform their traditional parents.