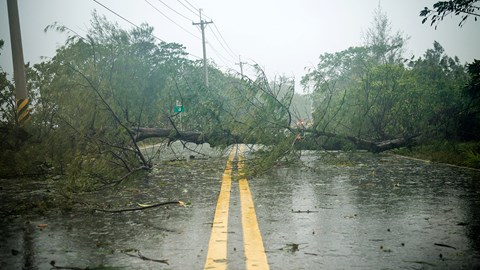 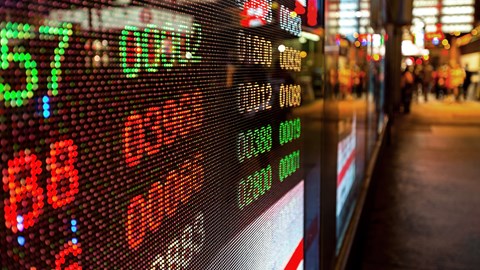 By the numbers: Insurers navigate the digital transition

79% of consumers worldwide say they will use a digital channel for insurance interactions over the next few years.