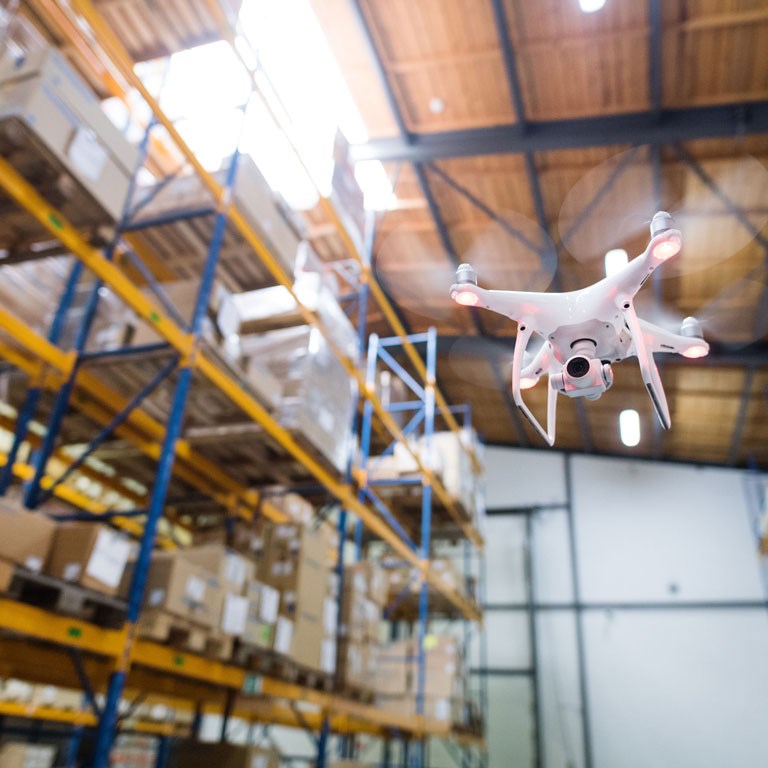 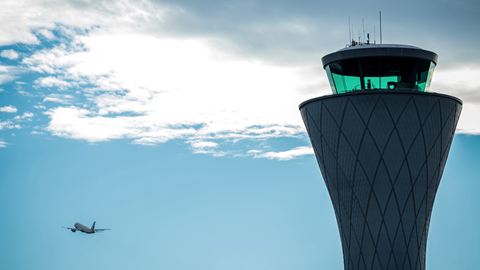 Supply Chain Control Towers: Getting to the Promised Land 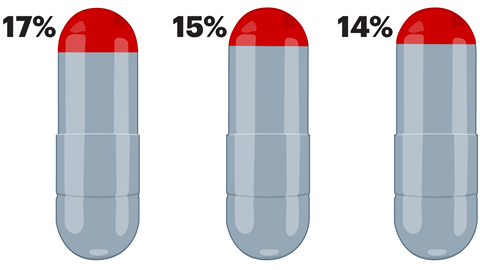 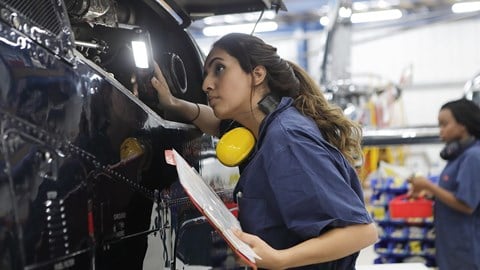 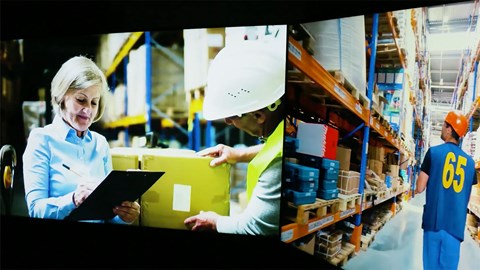 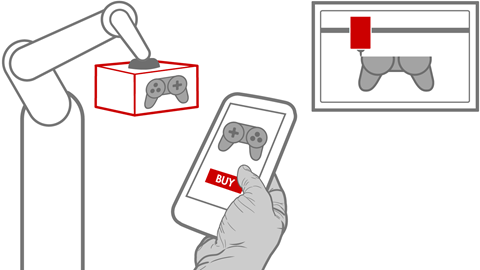