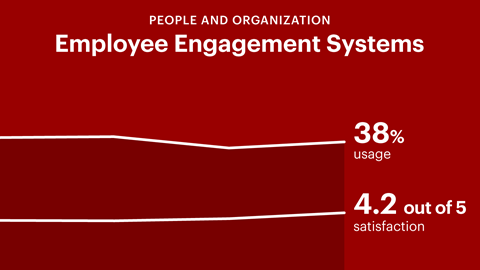 Employee Engagement Systems are tools, processes, and procedures used to drive employee enthusiasm and commitment to their work and company.