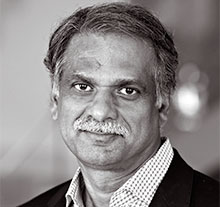 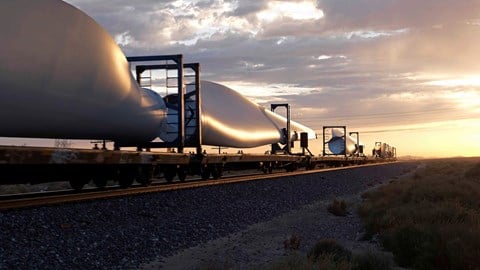 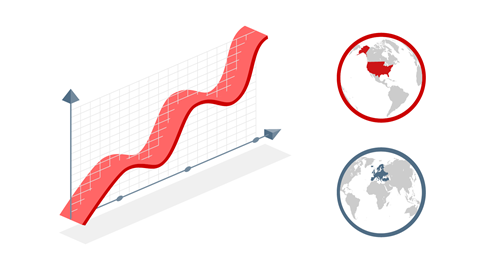 Inflation has supplanted the pandemic as a top concern for US and European consumers—and has them ready to weather another storm. 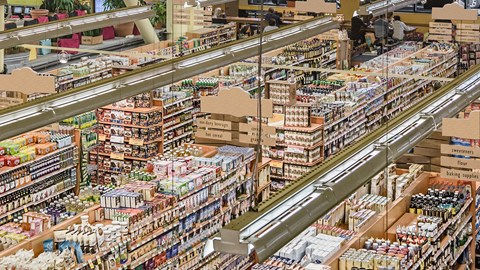