From Shield to Sword: How the ESG Imperative Is Growing in Private Equity

Investing in sustainable companies is increasingly proving its worth in terms of gaining market share and better returns. 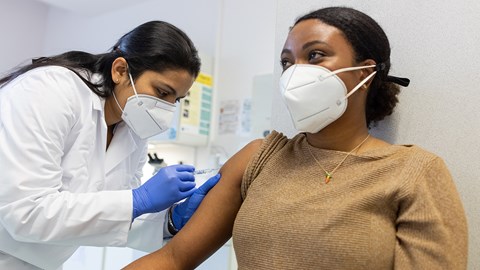 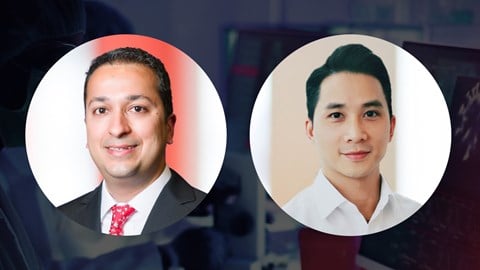 Bain’s Vikram Kapur and Kevin Chang describe a surge of deal activity around cutting-edge biopharma and medtech innovation in the region. 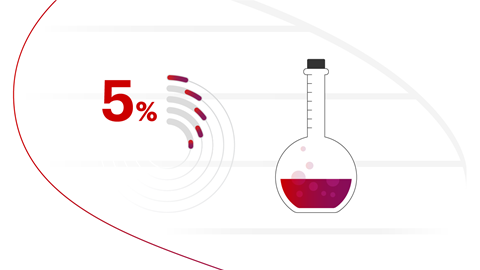 Despite Covid-19, investors remain eager to pour funds into the sector.