Here are some of the key takeaways through the fourth quarter of 2022: 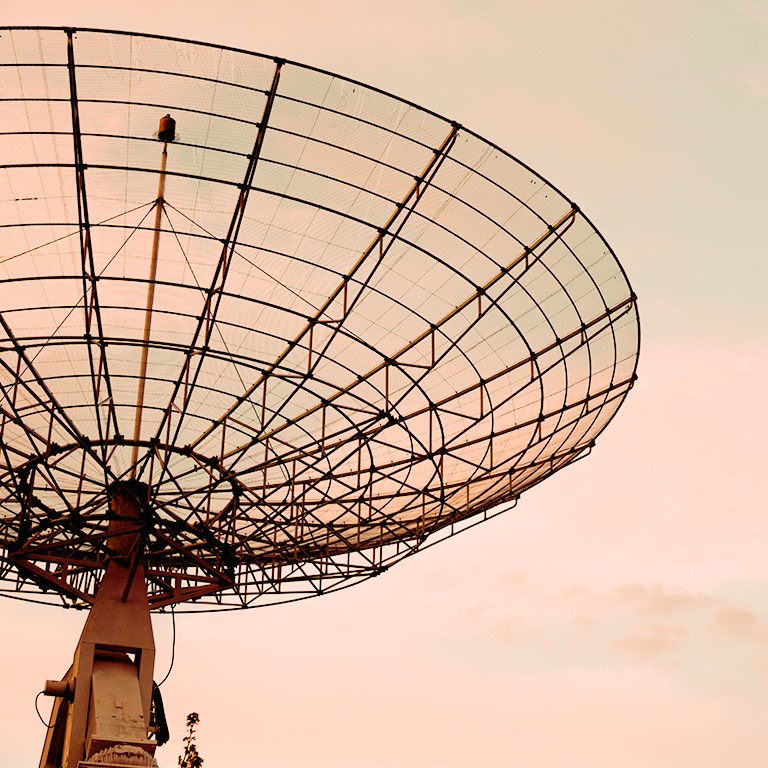 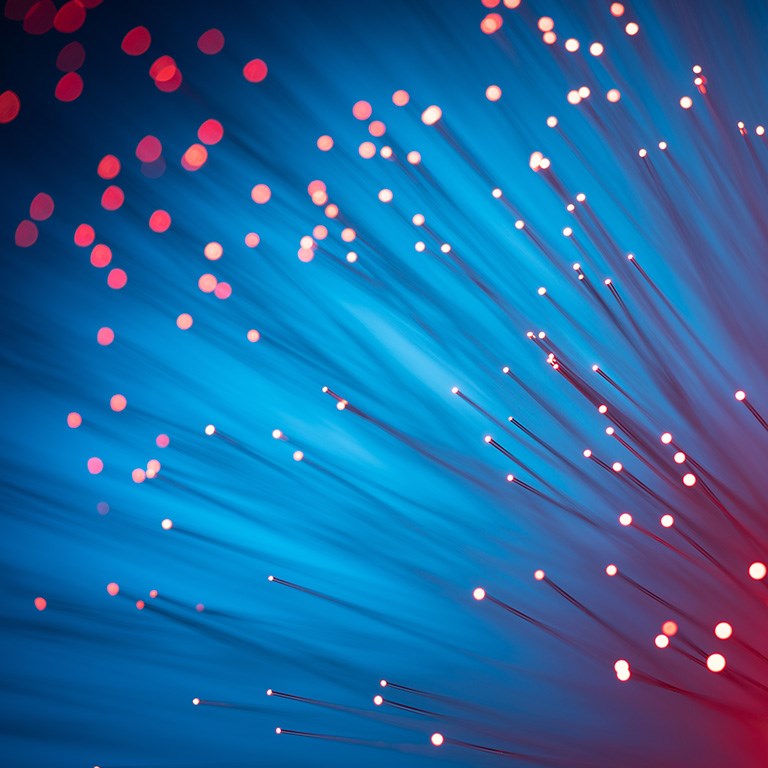