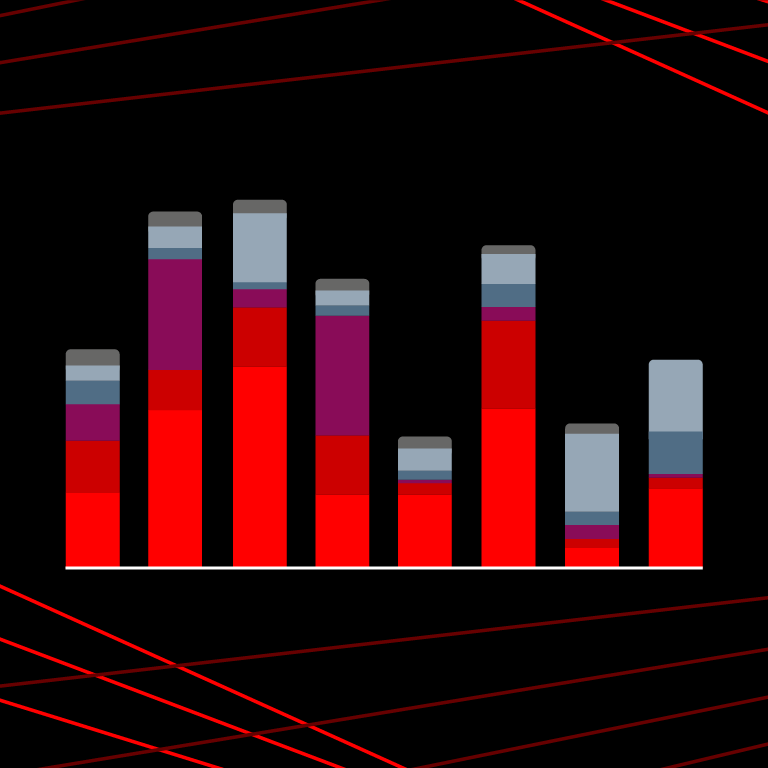 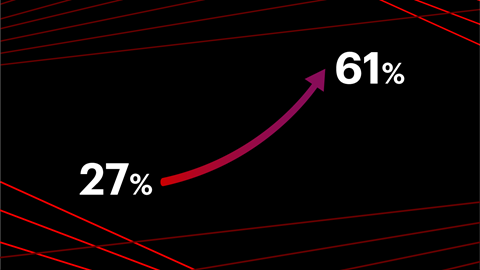 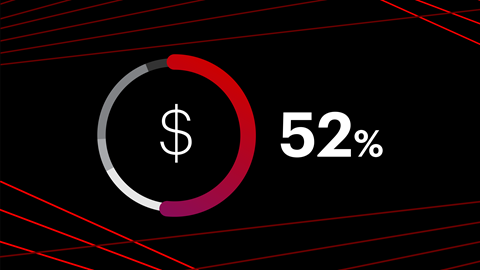 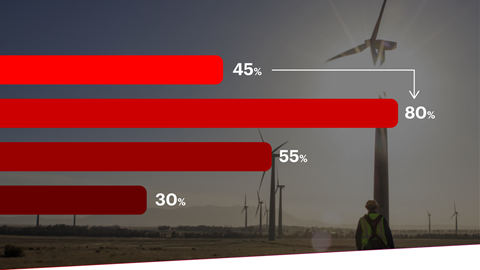 The Growing Demand for ESG in Private Equity

Many firms are wary of committing to investments that adhere to environmental, social, and corporate governance standards. But consumers and investors alike are demanding they jump in.