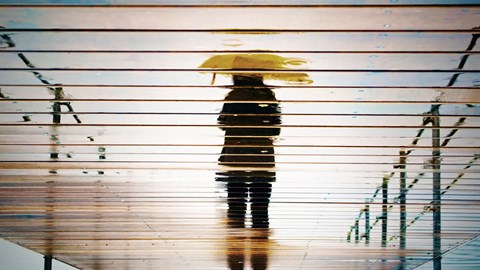 Are You Covered? An Insurance Executive’s Checklist to Handle the Covid-19 Turmoil

Insurers need to support employees and agents in their remote work, pressure-test IT systems and get closer to customers.