Against a backdrop of digital disruption and low growth rates, M&A has become a great enabler for growth. Les Baird, who leads Bain's Global Mergers & Acquisitions practice, discusses how the shift toward scope deals over scale deals has changed the landscape for acquirers.

LES BAIRD: Virtually every executive is dealing with some form of disruption in their business today, most notably digital disruption—in the form of either e-commerce, Internet of Things, big data, advanced analytics—but also in ways that are industry specific. Pressures like the CPG industry is facing, with the rise of insurgent brands. And against this backdrop of disruption, we also have a period of relatively low growth facing most of these companies. If you look at publicly traded companies over the last decade, you would see a gentle downward sloping trend for their growth rates. And in some ways, low to mid single digits has become the new normal.

What's interesting is we also know that markets reward growth, and that that's what's important. And if you look at total shareholder return and what drives outperformance, you'd see a very high correlation with a company's ability to grow cash flows, not its ability to do financial engineering. If you look at the companies that grow faster than their peers, they tend to trade at multiples 20% to 50% better.

What's a little less well-known is that the markets are a bit agnostic or indifferent to the source of that growth, whether it's acquisition-driven through a well-oiled machine or through organic means. And against this backdrop, we at Bain & Company have looked at this and we've studied M&A, and we've looked at how M&A has become, in many ways, the great enabler recently to respond to these changes in disruptive threats in a low-growth environment. In some ways, starting what we think might be a new era of M&A, which is really characterized by the rise of the scope deal.

In 2018 for the first time—it's unprecedented—scope deals outnumbered scale deals. It's a huge shift and it marks a big transformation away from scale deals, where industry consolidation and cost synergy were the play, and toward deals that are scope related for the purposes of driving new market entry or acquiring new capabilities. And we know that scope deals are actually really hard as well. They cost a lot more, you tend to pay a much higher premium, and at the same time they require an entirely different approach to your M&A capabilities. So from due diligence phase, through the way you think about integrating a scope company, how you address the alignment of operating models, how you address people on cultural issues, those are all very different and they tend to be a lot more complicated.

Nonetheless, we see in the data, particularly in this last year, many companies with increasing frequency moving toward scope deals. And it's our view that these kinds of deals can be transformational and very successful if done right, and they can help executives stave off the pressures of disruption while also addressing their growth imperative. 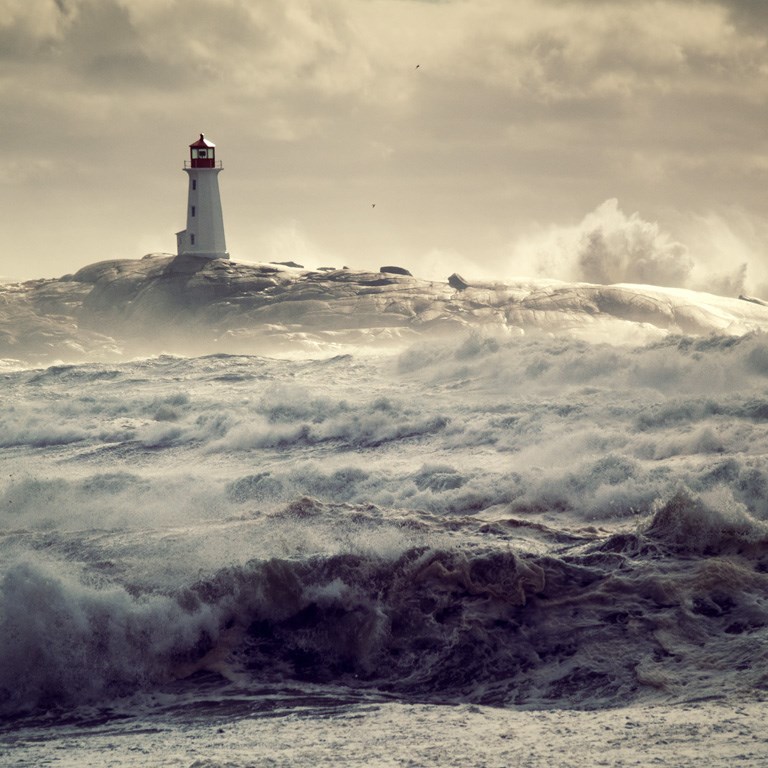