Vocabulary matters in business. One of the problems many large companies face is that bureaucrats have won the vocabulary war. They want us to believe that the opposite of simple is advanced and that to simplify means to dumb down, to cut corners, to somehow be less advanced.

But for our purposes, the opposite of simple is complex. To simplify is to improve systems and processes by making them more straightforward. Importantly, simplification is also a way to redeploy. Streamlining something or making it easier to do allows you to free up resources and move them elsewhere to support other priorities.

This isn’t to say that more complexity is always a burden. One CEO I worked with stopped me cold one day when I was hammering on the need to simplify. He argued that sometimes complexity is a good thing. “The longer debates lead to better decisions that help my customers,” he said. And, of course, he’s right. But my response then is the same as my response now: “Occasionally—and often by pure coincidence—the better process is the more complex process. But it is rare enough in my experience that we should still challenge everything and then make exceptions at the margin.”

There are a number of ways scale insurgents simplify their business continuously and relentlessly to free up resources and redeploy them to fund growth. Here are four of the most effective.

Act like an owner, and teach the company that to simplify is to redeploy. Simplification and redeployment don’t happen naturally—in fact, the opposite is true in most companies. So it’s up to leaders to communicate these imperatives and make sure the organization follows through. Owners of businesses get this. They’re always short of cash and trying to figure out how to free up resources from activity X so that they can redeploy them to activity Y. This is the “owner mindset” and it’s one of three aspects of the Founder’s Mentality®. But unless it is nurtured, this idea gets lost. And that’s when the bureaucrats take over.

As long as it generates the highest return, owners are indifferent to who controls a given resource at any one time. Bureaucrats don’t own the business; they administer one part of someone else’s business. So taking a resource from them is always a negative. To simplify gets redefined as to take resources from me. In our work with incumbents, it’s often interesting to ask a group of midlevel executives the question: “If this were your business, what would you do?” Suddenly, new ideas for resource deployment emerge from everywhere because the manager is asked to wear an owner’s hat for the first time.

The very idea of simplification starts with the notion that we’re always looking for trapped resources to redeploy. We are trying to speed things up once we’ve mastered something so that more resources can go elsewhere. In this context, Eric Garton, the leader of Bain’s Organization practice, has a great phrase: “G&A is your capability currency.” What he means is that all of the money and resources that you have in your general and administrative budget are potentially available to build critical capabilities. If freed up by streamlining processes or eliminating redundant systems, for instance, this currency could be used to build competitive weapons. To simplify is to ensure that your currency is always put to its next and highest use—that it is always invested in advancing strategy, not preserving bureaucracy.

Create a culture of continuous improvement and “zero-basing.” The next step a leader must take is to work with the organization to establish continuous improvement in all things as a nonnegotiable. All companies need to ride down the experience curve and constantly apply what they learn to get better in their core capabilities. They must zero-base everything they do. Zero-base is a bit of jargon that means you should regularly examine every process with a fresh eye and ask a simple question: “If we could start over, would we want to do it this way?” Zero-basing is, by definition, disruptive, and many employees will find it threatening. But it shouldn’t be. The truth is that zero-basing creates opportunity. If the company can figure out how to do something smarter, it can move people to more difficult and interesting problems. It keeps everyone stretched.

Eliminate explicitly the things that get in the way of zero-basing, and penalize leaders who trap resources. In his book, Upside Down Management, John Timpson, chair of the family-owned company Timpson in the UK, sets out an ideal of a company that is stripped down to its essence—a leader with a small team, helping lean teams in the field deliver great services. He then explores why that model is so hard to create and forms a list of reasons, to which we’ve added the idea of obstacles to zero-basing. As we explore this list, we see that all of us are part of the problem. We impose complex systems because we don’t trust people.

We introduce complexity because we can—the new IT systems can capture information on X, so we demand it is reported to us, regardless of whether it helps or hinders the franchise players (those most responsible for delivering our strategy). We keep and protect resources in our departments because we measure our power by the number of resources we hold, and we use people as contingencies in case something goes wrong. Freeing up resources demands that you talk constantly about what gets in the way of zero-basing, what gets in the way of simplifying, and you try to eliminate root causes. This can and should be a core part of your Monday meeting.

Reward those who stop or simplify things, not just those who initiate and complicate. Finally, leaders need to check their own reward systems. Rewards most often flow to those who say yes to things, who make ideas more complex and bigger, who demand more resources. It’s important that this is balanced by rewarding those who simplify, who say no, who try to make something smaller so that the organization can take those resources and redeploy them elsewhere. 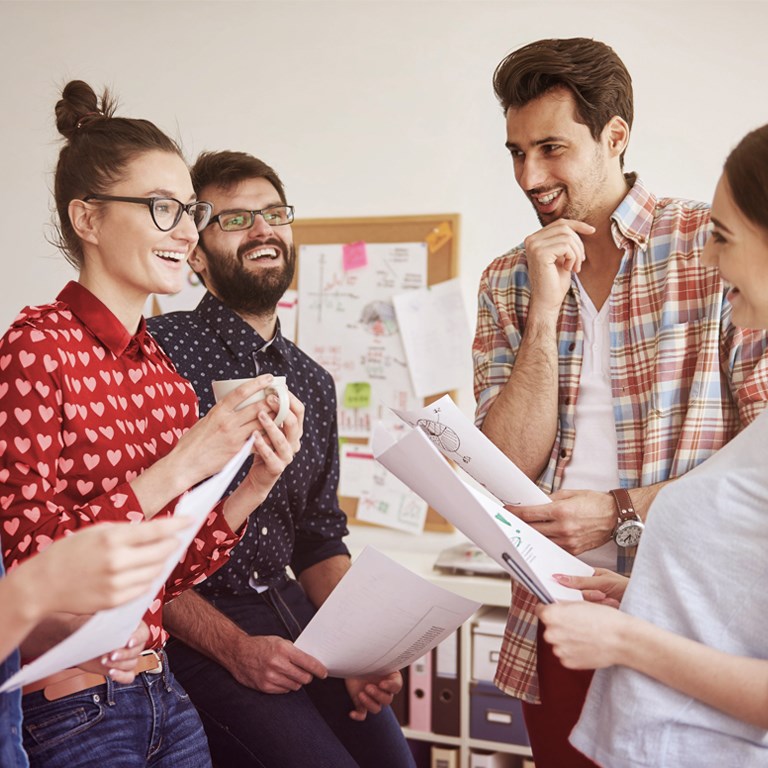 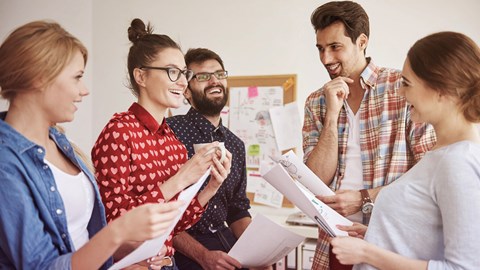