In this audio presentation, Bain partner Josh Weisbrod discusses how digital health technologies will affect the life of an acute care patient.

Digital health won’t just transform the back office. It will change the daily lives of people throughout the healthcare system—from doctors, nurses and clinical investigators to patients, including both the seriously ill and the very healthy.

Presentation transcript: A day in the life of an acute care patient

My name is Josh Weisbrod. I’m a partner in the Healthcare practice, based in New York City, and I spend most of my time with payer and provider clients thinking about ways to implement newer low-cost models. Many of the technologies that we’ll talk about today will certainly play a role in that.

Slide 2. A day in the life of the acute care patient

Let’s start with a day in the life of the acute care patient. Acute care can be caught early in patients via remote monitoring techniques. Let’s start with Alan. Alan’s smartphone EKG detects troubling arrhythmias, and he contacts a nurse at his remote monitoring company. She quickly reviews the data and calls the ambulance to Alan’s home. The ambulance continues to monitor his heart and sends the data to the ER. When he reaches the ER, the cardiologist on call needs to consult and EP specialist. Since there is no EP specialist in the hospital, the doctor videoconferences with one at a nearby hospital. During the treatment, the doctors use error-reducing sponges and instruments. The physicians avoid using a common drug by accessing Alan’s HER and realize that there’s a contraindication with another one of Alan’s prescriptions. Alan’s physicians then release him to a lower-cost sub-acute bed where remote monitoring devices allow for constant tracking of progress and alert physicians to any problems. Finally, the payer realizes that Alan has been on a drug in which they have a risk-sharing contract with the pharmaceutical manufacturer. However, because Alan did not stay on his regimen, the payer must pick up the costs. Let’s dive deeper into each step of that process.

Alan experiences chest pains for most of the day, so he decides to use a smartphone EKG app, which records his heart rate and uploads directly to his EHR. The app alerts Alan to atrial fibrillation, so he uses his remote monitoring provider to instant message a nurse, who checks his data and immediately calls an ambulance. The ambulance continues to monitor Alan and sends the data to the ER. Every 30-minute decrease in time-to-treatment reduces Alan’s mortality risk by 7.5%

The next step is emergency care. At the ER, the physicians have consulted Alan’s full electronic health record, and they realize they need to consult a specialist in electrophysiology, but unfortunately, that specialist is not at the hospital. There is, however, an appropriate specialist at a nearby facility, who the doctors are able to videoconference and avoid an unnecessary ER transfer, which would cost somewhere in the neighborhood of $600. Alan then goes into surgery, where the physicians use error-reducing tools, such as checklists and bar-coded tools and instruments through each step of the operation to avoid miscounting. That reduces surgical errors by up to 35%.

When the ER physicians request a standard drug through the CPOE system, it alerts them of an adverse interaction contraindication with another of Alan’s prescriptions. The clinical decision support system recommends an alternative drug for Alan and automatically requests the generic version, providing additional cost savings. These tools results in up to 50% fewer adverse events from negative interactions, and the clinical decision support system increases compliance with generic substitution up to almost 100%.

Alan is released to a sub-acute bed, due to the availability of remote monitoring tools that can be used to monitor his progress—including a device under the mattress to monitor vital signs and applications that allow doctors and nurses to monitor Alan’s bedside data from smartphone or via tablet. These tools reduce risk of bad outcomes by up to 20% and hospital stays by up to one and one-quarter days. And they reduce response time by 10-30 minutes. There is also an artificial intelligence program that continues to crunch data to determine if Alan is at risk of sepsis. If he is at risk, the system will send a message to the physician. Each case of sepsis avoided results in savings of $20,000. After a few days, Alan’s physician releases him from the sub-acute facility and sends him home with a robot—a mobile video-based system that allows doctors to check in on Alan regularly via video. Alan saves hospital time via these tools.

When Alan’s health insurance company goes to process the claim, it realizes that it has a pre-existing agreement with the pharmaceutical company. That agreement states that the pharmaceutical company will reimburse the costs of any hospital stay related to a heart attack if the patient has been in adherence of the medication for 10 of the last 12 months. One of the ways that the pharma company and the health insurance company keep tabs on Alan’s adherence is via smart tops. When Alan opens the smart top, it immediately sends an email to the payer and to the pharmaceutical company telling them that the bottle has been opened, which therefore presumes that Alan is taking his medication. Adherence is a critical lever in the healthcare system. Several studies show savings of thousands of dollars via improved adherence using tools like smart tops.

Slide 8. By 2020, digital health will have cut costs and increased innovation

In summary, let me share some statistics with you from Alan’s case. Video consultations save up to $600 in unnecessary ER-to-ER transfers; about 50% of adverse drug events can be avoided via the use of CPOE and clinical decision support systems that check for drug interactions and contraindications; and finally, digital health enables a 7.5% reduction in mortality rates because of the 30-minute improvement in response times.

If you’d like to hear more about this or how digital health technologies can help your firm, please contact me or any of my colleagues at Bain & Company. 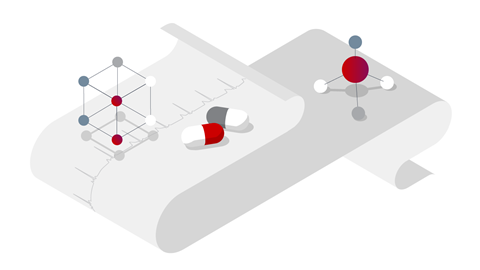 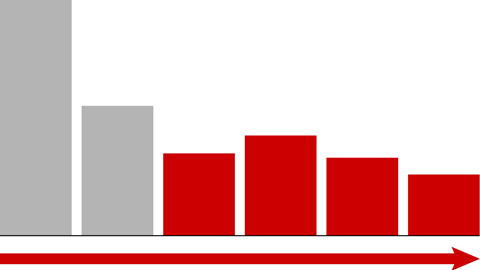 What Will It Take for Physicians to Adopt Value-Based Care?

US physicians say three enhancements would increase their interest in risk-based payment models. 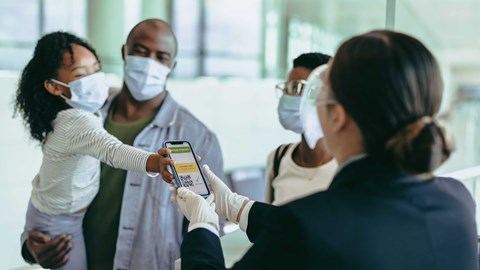 It’s Time to Elevate the Patient Experience in Healthcare

Four steps can help US providers catch up with customer-centric disrupters and meet growing patient expectations. 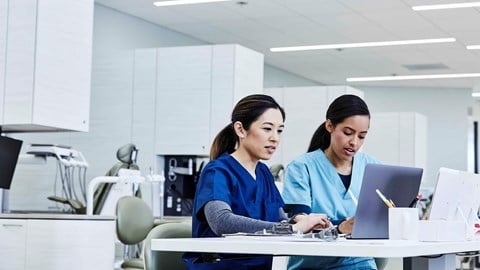 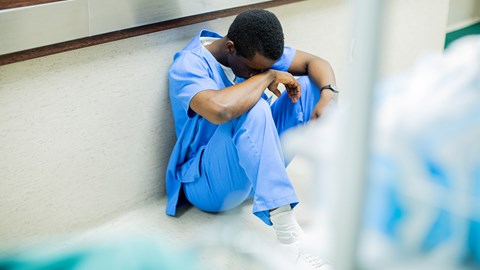