Explore a curated collection of our thought leadership on priorities for telecom, media and tech executives. 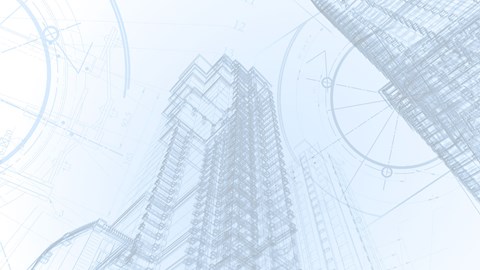 How Prepared Is Your Company for Its Digital Transformation?

This diagnostic provides a quick snapshot of your digital readiness, and guides you on next steps. 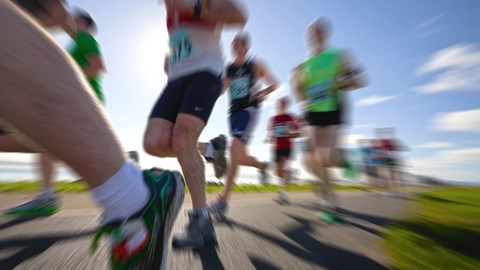 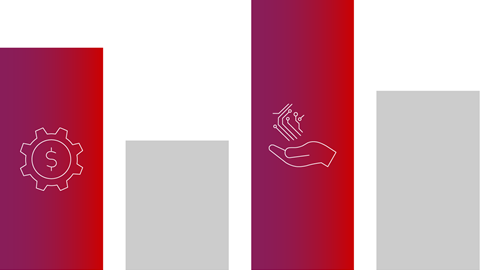 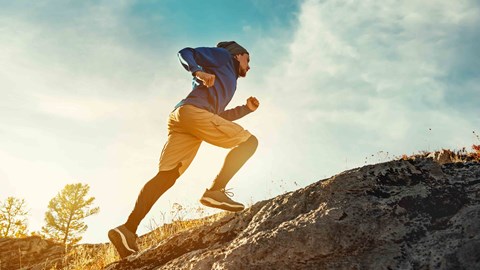 정보기술(IT) An Appliance Maker Transforms its Technology Architecture and Strategy