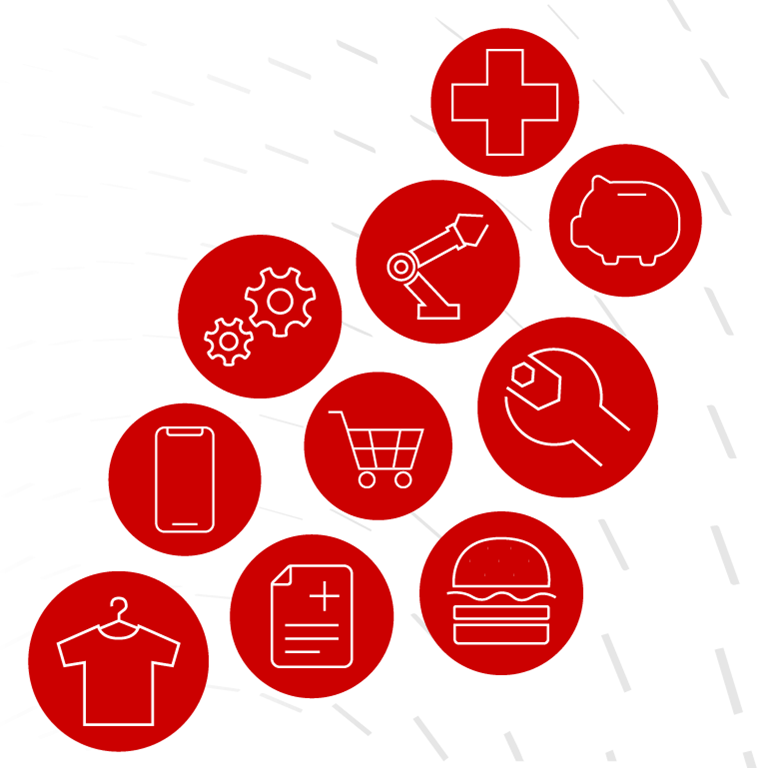 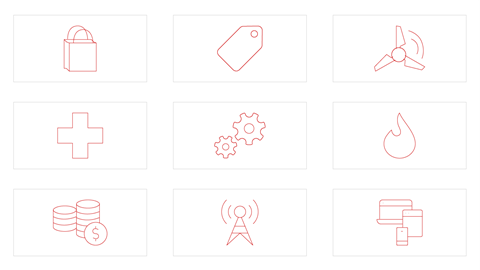 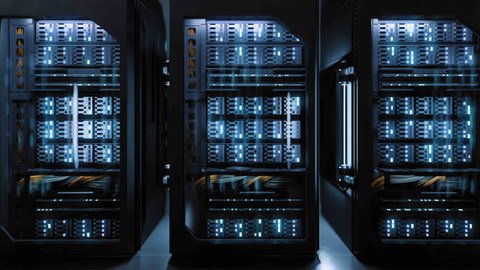 These developments will help companies operate in new ways, build resilience, create new efficiencies, and deliver on their unique propositions.