Healthy people can create a competitive advantage for their economies through increased productivity, reduced healthcare costs and overall higher levels of well-being.

Consumers around the globe seek innovations for healthier lives. 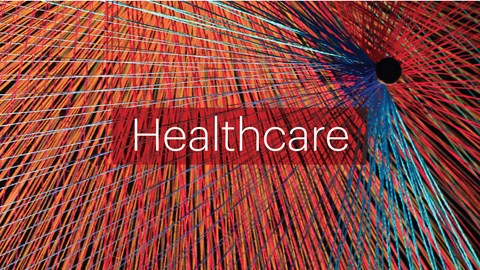 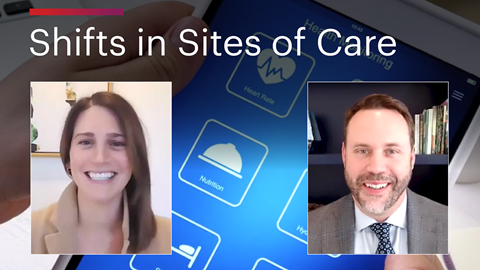 How Sites of Care Are Shifting

Bain’s Erin Ney and Michael Brookshire discuss trends in healthcare sites and the implications for providers. 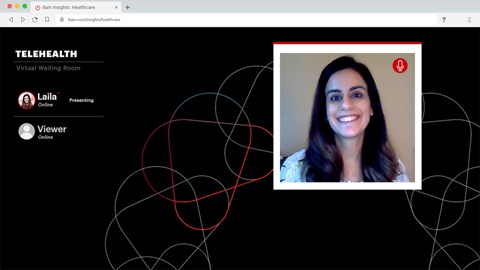 Telehealth: The Evolution of Medicine

Bain Partner Laila Kassis outlines how the Covid-19 pandemic has drastically accelerated telehealth services in the US.