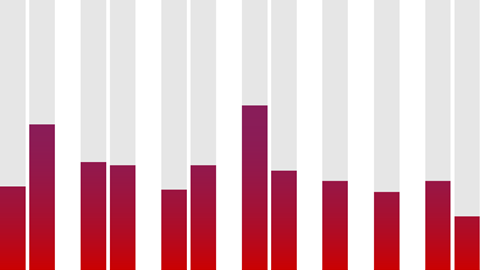 How Technology Is Transforming Healthcare in Asia Pacific

A hybrid model of offline and online care will be necessary in the future. 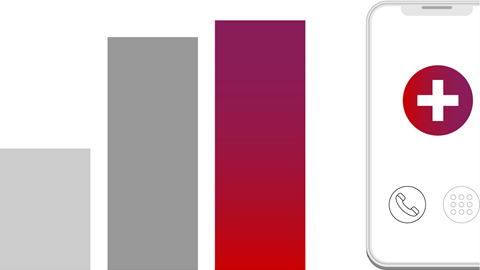 In Asia Pacific, Telehealth Adoption Is Expected to Soar through 2024

The region is entering a new era for technology-enabled healthcare delivery.