Urban mobility is undergoing a deep and fundamental change, with far-reaching consequences for car makers, alternative mobility providers and local authorities. The Bain study, "New Urban Mobility", offers first insights into the way in which attitudes to mobility have changed among urban dwellers from 2013 to the present.

A fundamental rethink is already ongoing. Firstly, traffic congestion in the major cities is worsening and increasingly restricting classic automotive mobility. Secondly, new forms of mobility are emerging, such as ride hailing or car and bike sharing. And thirdly, local authorities are now considering inner city driving bans while at the same time continuing to improve local public transport services.

The consequence is that owning a car is losing its attraction in urban areas. Until now, alternative mobility offerings had mainly been used to supplement car ownership, with virtually no effect on new vehicle sales. However, given the sheer number and much better quality of mobility alternatives – culminating in the introduction of robo-taxis at the beginning of the next decade – a growing number of city dwellers are questioning the sense of owning a car. Fueling these doubts are the tighter restrictions on people driving their own cars in big cities.

The car as a status symbol losing value

The study reveals a growing interest in alternative mobility offerings among the more than 1,700 persons surveyed in Germany and Austria. Depending on the particular future scenario, between 17 and 34 percent of drivers in the metropolitan districts of Berlin, Munich, Rhine-Ruhr and Vienna would be willing to dispense with their own car if they could be provided with appropriate mobility alternatives.

The key criteria for choosing the type of alternative transportation are ever growing in significance. In particular, these include safety, flexibility and availability of the transportation. Other aspects, such as the pleasure of driving, now play a much lesser role. Moreover, only 29 percent of those surveyed in Germany and Austria view the car as a status symbol. This is 7 percentage points less than in 2013. In Vienna, this figure is even lower at 25 percent.

At this point in time, it is still unclear which mobility concepts and business models will assert themselves where and at what speed. What is certain, however, is that change is coming soon. Car makers face the prospect of seeing other companies vying for position between themselves and their current customers. They risk forfeiting their point of customer interaction and interchange, which could have a negative impact on profitability in the new stability value chain.

The market for mobility services is still evolving. But it is already clear today that far-reaching changes are on the horizon. This applies as much to the future added value of individual mobility as to the car model of the future itself and all its fittings and features. New urban mobility will even go so far as to demand a complete redefinition of the brand promise. Many car makers are already working on these concepts and some have already made substantial investments. However, in the area of urban mobility solutions they are also competing against players such as Uber, Didi, Alphabet (Google) and Apple. These technology companies apply an entirely different valuation logic, which offers them significantly greater latitude for investment.

The winners will include the car makers that have secured themselves an optimal positioning along the new mobility value chain. Companies will have to pinpoint their specific areas of activity and define the partnerships to support these future activities as well as the supply services they wish to provide. Having up till now largely dominated the value chain in the traditional automotive business model, car makers now need to fundamentally redefine the way they perceive themselves in the future. 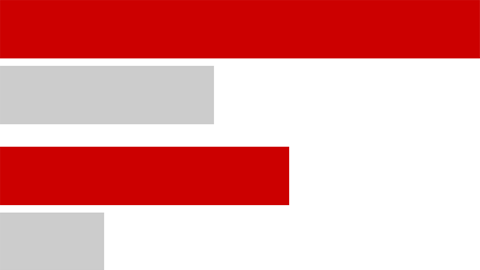 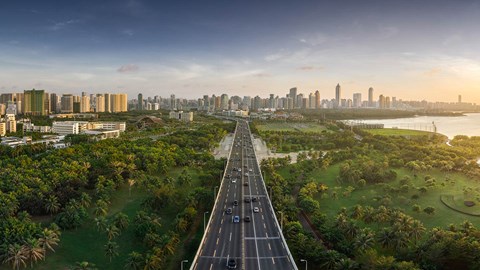 While the market for blue and green hydrogen takes shape, some companies are already climbing the experience curve. 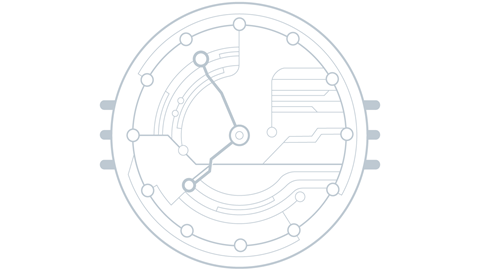 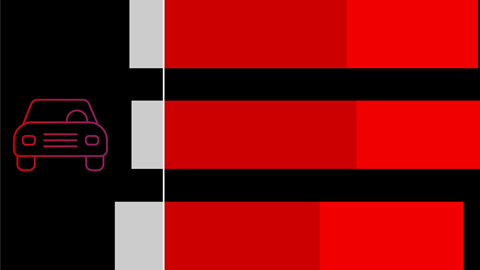 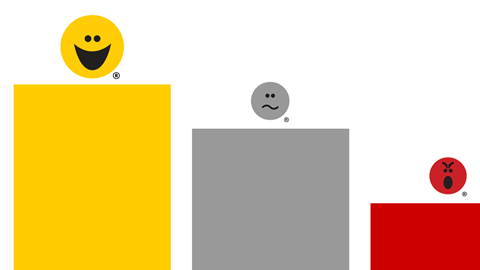