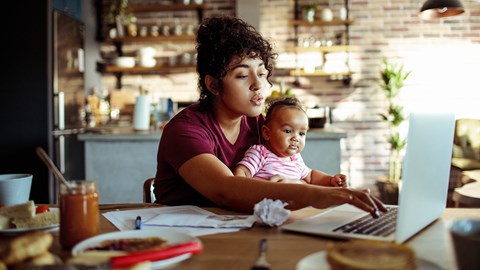 A manifesto for providing people with the right tools to meet their financial needs.