This article originally appeared on The PE Hub Network.

Higher prices and more competition for deals—how can a healthcare-PE investor expect to make a decent return these days?

Consider the high-level tally for 2018 that Bain & Co recently compiled and analyzed for our annual report on the state of the industry.

For large, complex assets, more buyers sought partners to help finance the deals or spread the risk. For instance, CVC Capital partnered with PSP Investments and StepStone Group to acquire Italian pharmaceutical company Recordati at a 20 percent discount for $7.4 billion.

Some funds looked to public companies for carveout or take-private opportunities, as public valuations looked increasingly attractive compared with the private market. That was part of the logic behind the $5.7 billion acquisition of athenahealth by Veritas and Elliott Management’s Evergreen Coast Capital.

With the economic and political winds swirling in new directions and global growth slowing, there is more uncertainty in the air.

This advantage is most pronounced in North America, where analysis by CEPRES shows that multiples on invested capital on healthcare PE investments made during recessions meaningfully outperform those in other industries.

Robust fundraising in 2018 added to dry powder, providing plenty of capital for healthcare investments. For all these reasons, competition for assets will not likely ease in the near future, and 2019 should be another banner year.

Given current high valuation levels, however, investors cannot rely on multiples continuing to expand the way they have. Instead, investors increasingly must derive returns from commercial and operational levers.

Savvy investors will begin developing their value-creation plans during due diligence.

As multiple expansion becomes a smaller component of returns, the middle of the market will be a more difficult place to play. More funds may choose to focus instead on the two ends of the spectrum, where returns look more promising.

At one end, investing in large-scale category leaders will give funds a sturdy platform from which to invest. At the other end, buyouts of niche, differentiated companies that can benefit from capital infusion are another attractive option.

Wherever they compete along this spectrum, investors will not only have to execute airtight due diligence, value creation and integration playbooks but will also need to develop more creative approaches to building scale or category-leading assets.

For example, TPG Capital recently committed $300 million to build from the ground up an autism behavioral health services platform known as Kadiant.

We expect to see more funds building and adding to platforms, especially in the provider and biopharma sectors, both of which benefit from scale but remain fragmented.

The jury is out on whether this vintage of healthcare-deal returns will be as good as previous vintages. As uncertainty permeates public markets and returns driven by expanding multiples wane, some deals may become more difficult to justify.

Disciplined, data-driven funds will find their way to top-quartile investment returns not only by backing winning companies but also by deploying a systematic value-creation playbook well ahead of and through the life of their investments. 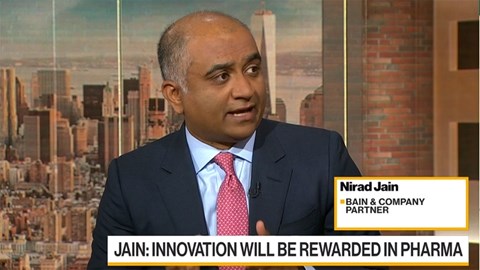 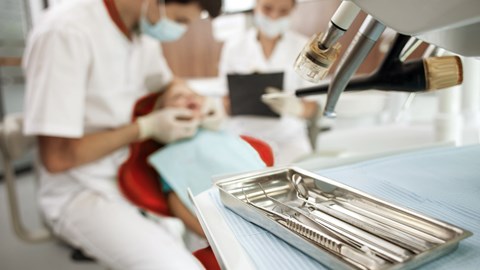 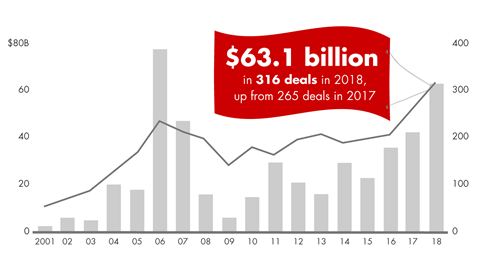 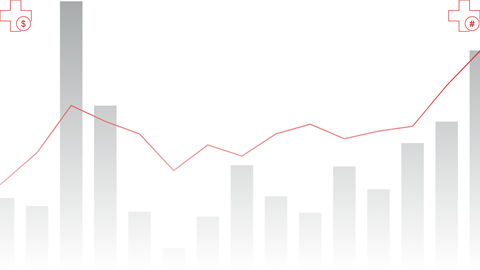 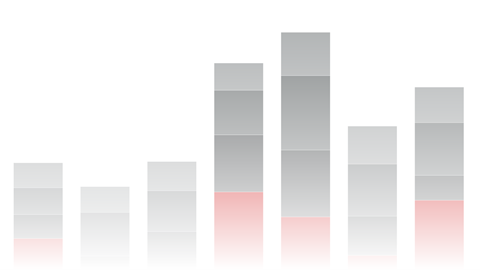 Revenue growth has edged out price-to-earnings multiple expansion as the largest source of total shareholder return.