There are two strategic steps that, year after year, have been proven to help brands outperform their competitors. It can't be all that difficult to remember two of anything, and yet we consistently see so many companies fail to stick to those two steps.

Recently we revisited research that our firm conducted six years ago, when our study of more than 500 brands revealed that 90 of them had consistently outperformed their categories between 1997–2001. That research found that any brand can win, and a differential commitment to innovation and advertising significantly increased the odds. But when we looked again early this year, we found that only 13 of the 90 brand winners from 2001 continued to outpace their categories through 2007.

It was clear, then, that many once-leading brands allowed themselves to fall behind. But why? The simple answer is that it's difficult to sustain commitment to innovation and effective advertising. While few would dispute that logic, we wanted to find out why proactive behavior proved so hard to maintain. So we analyzed the experiences of those 13 brands that were on top in our first study and were still on top when we revisited our work the second time. Ultimately, we identified two major missteps that endanger even very successful brands—missteps that the 13 winner brands seem to have avoided.

Letting the wrong innovations slip through

Most consumer products companies have put stage gates in place for innovations as well as thresholds for what's permitted to get through. But for all the careful procedures they institute, many companies simply fail to follow them.

First, they fail to set the right target for innovation. Many companies drastically underestimate—by a factor of two or three—the value they need to create through new products to maintain strong growth. Second, if they do set a target, striving for it can result in too much innovation of the wrong kind. The pipeline gets jammed with too many small and medium-sized efforts while the truly big opportunities get lost. Compounding the problem, innovation too often gets delegated to junior managers who lack experience and the power to ensure that every part of the organization stays aligned around concrete metrics.

Neutrogena is a company that has avoided such a misstep. The cosmetics company requires senior management's hands-on involvement in the innovation process and follows disciplined guidelines designed to focus only on innovations that feed long-term growth. New products can't stray far from established brands and must prove sustainable. The company thinks of innovation in terms of initiatives with high value (not just specific products) and that fit with the medical heritage of owner Johnson & Johnson.

Lack of ongoing commitment to the post-launch

Even if companies do an effective job of controlling the innovation pipeline, they may doom a new product's chances by taking a common route to short-term budget relief: slashing advertising when revenues fall rather than investing to increase awareness. Such a temptation is particularly strong in recessionary times.

Even during product launch, we've found a surprising number of companies curtail their marketing efforts after the first year, seeing advertising as the fastest and easiest place to cut costs amid inflationary pressures on raw materials or amid slowing growth in profits. But our research shows that brands that consistently outgrow their categories are 67% more likely to spend more on advertising than the category average, committing a good two years to marketing campaigns post product launch, and maintaining investments in older brands.

Winners understand the importance of not pulling the plug on advertising before a product has a chance to prove itself in the marketplace. For example, it took Danone, the French food product company, nearly 10 years of uninterrupted advertising, and several relaunches, to make Actimel yogurt a winner. Originally introduced in 1994 as a product for active adults concerned about their health, the liquid yogurt product initially failed to take off. Market research found that Actimel was perceived as a yogurt drink, not a wellness product. In 2002, the company relaunched the product with a $15 million marketing campaign. In two years, Actimel represented 16% of Danone's yogurt sales in France.

John Blasberg is a Bain & Co. partner based in Boston and leader of the firm's North American Consumer Products Practice. Ivan Hindshaw is managing partner of Bain's Los Angeles office. 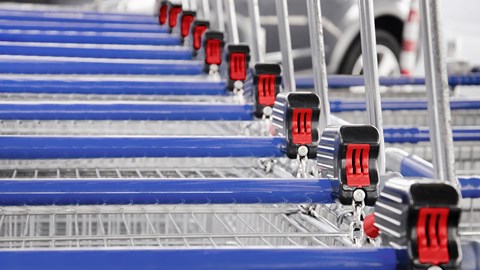 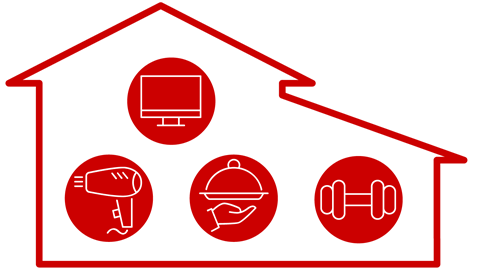 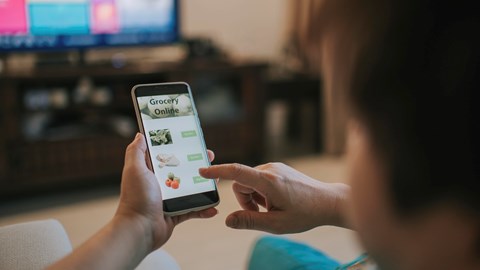