Leadership supply, a/k/a the “war for talent,” is a perennial item on every executive’s agenda. But the conventional tools—recruitment and retention efforts, training programs and the like—do no more than keep a company in the game. They can’t help an organization pull away from the competition or take on challenges such as expanding in a new market.

A more fruitful approach? Attack the talent issue from a decision perspective.

Consistently high performers concentrate on making good decisions, making them quickly, and executing them well. Their focus on decisions allows them to view leadership supply differently. Rather than asking whether their company is winning the war for talent—a question that can be addressed only over a period of years—leaders can pose questions that are immediately actionable:

1. Which jobs have the biggest impact on our key decisions?

A company’s strategy for value creation and growth determines which decisions are most important. It affects the relative importance of jobs as well. If the company views IT capabilities as a critical competitive advantage, for instance, decisions about IT will loom large—and the position of head of global IT will be more important than in a company whose priorities lie elsewhere.

Often, the most important positions are not high-level jobs at all, because the critical decisions must be made and executed farther down in the organization. A South Africa–based mining company, for example, was suffering from performance problems and recurring safety issues. To get back on track, it needed more people capable of making good decisions about mine operations—in short, qualified mining engineers. That’s where it had to focus its recruiting efforts.

2. Who are our best people, as measured by their ability to make and execute key decisions?

Every company has a performance-assessment process, but not every company assesses all the right traits. A decision orientation shows that one essential competency for leadership is the ability to make critical decisions quickly and well and to see them executed effectively. If an organization doesn’t assess this skill directly, it won’t know who its best people are no matter how well it gauges them on other capabilities.

Assessing decision attributes is especially important now, as today’s organizations typically require a different set of skills than those needed in the past. Work is more collaborative.

Decision accountabilities are distributed more widely. As the chief human resources officer of a multinational consumer products company remarked to us not long ago, “In the old world, we needed a lot of independent four-hundred-meter runners. Today, we need a four-by-one-hundred relay team.”

3. How do we ensure that those top performers have the greatest impact on the important decisions?

Companies that still face a talent shortage may need to redesign their organization and operations with decisions in mind, thereby making the best use of the talent they have right now. The job of mine manager at the South African company, for instance, used to include responsibilities that went far beyond mining: the managers had to make decisions about such matters as working with local communities, managing hospitals and overseeing worker accommodations. When the company began providing managers with support staff dedicated to the non-mining parts of the job, managers were freed up to spend more time on the decisions for which their skills were indispensable. Such moves can often be accomplished relatively quickly.

A decision focus regarding talent sends two powerful messages: Decisions are what matter in this organization and both people and processes will be evaluated on the extent to which they contribute to good, speedy decision making and execution. That kind of clarity helps everyone concentrate on getting things decided and done.

Culture defines how people act day in and day out. It’s what they do when no one is looking. 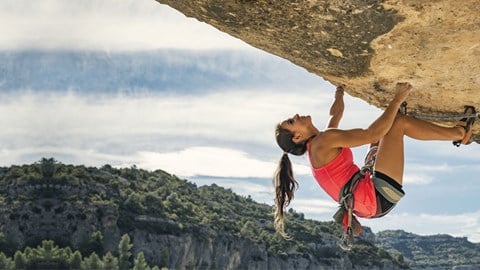 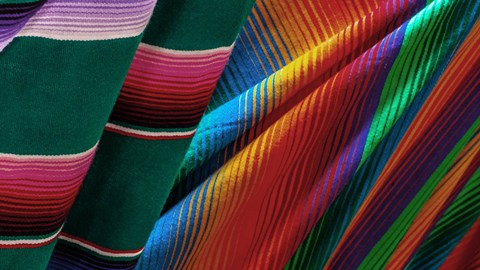