At some point most executive teams will make a bet-the-company decision. Sometimes they’ll make the right one and will be handsomely rewarded. Southwest’s decision in 2007 to hedge against increases in the price of jet fuel proved remarkably prescient. But sometimes the big decision will go horribly wrong. In 2007 AOL and Time Warner finally pulled the plug on the $350 billion 2001 merger that Time Warner chiefs Jeff Bewkes and Gerald Levin later called “the biggest mistake in corporate history.”

In the popular mind, there’s a lot of luck and inspired leadership behind successful choices like Southwest’s. But if you look closely, that really isn’t true. The leadership teams at AOL and Time Warner were hardly boneheaded. To be sure, luck does play a role, but then many companies have enjoyed a quite remarkable run of it, far longer than you might expect if success really is all about luck.

I’ve been studying decision-making at the top for many years and what I've found is that the truth is far more prosaic. Good decisions, like Southwest’s, nearly always result from robust decision processes. Similarly, decisions that go wrong, like Time Warner’s, nearly always stem from procedural or organizational failures. In fact, when I and my colleagues at Bain & Company conduct post-mortems into decisions, we find that just five mistakes account for the vast majority of poor decisions:

An unrealistic search for silver-bullet solutions. Most business problems are complex. But many executives badly want a silver bullet — a simple action that will leapfrog the competition or supercharge an organization’s performance in one fell swoop. One example is the corporate reorganization. Nearly half of CEOs reorganize their company in the first two years of their tenure. Many preside over multiple restructurings. Yet fewer than one-third of these moves produce any meaningful improvement in performance. Chrysler reorganized three times in the 36 months prior to its sale to Fiat. Each time, management claimed the reorganization would turn around the ailing automaker. Each time, no turnaround materialized.

So the next time someone asks, “Is there a simple solution to this problem?” be prepared to answer, “Probably not.”

Failure to consider alternatives explicitly. Business is a game of choices, and you can’t make good choices without good alternatives. But most organizations do not explicitly formulate and evaluate alternatives in making big decisions. Imagine what might have happened if the team at Time Warner had considered other alternatives for expanding into the online world: strategic partnerships, joint venture arrangements, even accelerated development of the company’s own capabilities. The act of formulating and evaluating explicit alternatives invariably improves the quality of decision making.

The next time someone recommends a course of action, ask two simple questions: “What alternatives did you consider and reject?” and “Why?”

Too many people involved. Important decisions are hard to make in large groups. Sensitive issues don’t get thoroughly discussed. Personalities interfere with reasoned argument. In fact, our research highlights the “Rule of 7”: for every individual you add to a group beyond seven, decision effectiveness declines by 10%. The success of Apple Computer and Facebook stems in part from their highly streamlined decision-making models. At Ford Motor Company, the senior leadership team addresses the company’s most important decisions in “special attention” meetings limited to a small group of executives.

The next time you receive a meeting request with more than 15 invitees, ask yourself: “Are we really going to be able to make significant decisions in this forum?”

Failure to consider opportunity cost. The decision to start doing something new is only one form of high-stakes decision. Another—often with equally big consequences—is to keep doing something you’re already doing. The decision not to shut down an uncompetitive product line or exit an unprofitable market can consume as much scarce management time and other resources as any merger. Yet few executives appreciate the opportunity cost associated with continuing with a losing venture. Blockbuster’s failure to shut down its legacy bricks-and-mortar operations and shift attention to home delivery and digital downloading doomed the once-powerful retailer.

The next time you are contemplating maintaining a troubled operation, ask yourself: “Where else could we invest the resources that this business is consuming?”

Underestimating the challenges involved in execution and change management. The complexities associated with a big-stakes decision rarely end with the decision itself. Indeed, recent Bain research indicates that only 12% of large-scale changes are executed as intended. That’s because change is hard — and the bigger the change, the bigger the risks. The recent launch of Healthcare.gov may be an example of underestimating implementation difficulties. While the risks associated with the website were predictable, they appear never to have been elevated to the level that demanded action. As a result, responsible officials didn’t take the necessary precautions, and the website all but collapsed during the weeks following its launch.

The next time you are thinking through a big-stakes decision ask yourself: “What happens first thing Monday morning? What behaviors will have to change?”

Big-stakes decisions are just that — big. When they go awry, it is typically because the organization has fallen victim to one or more of these failures. Avoiding them won’t guarantee you success — but it will greatly increase the chance of a better decision. 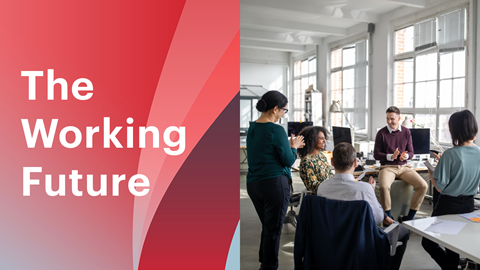 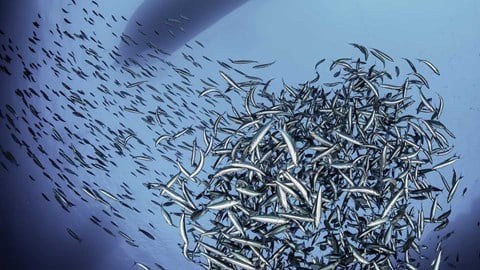