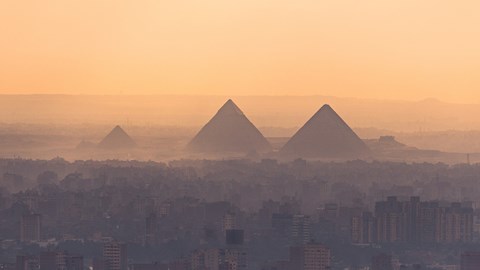 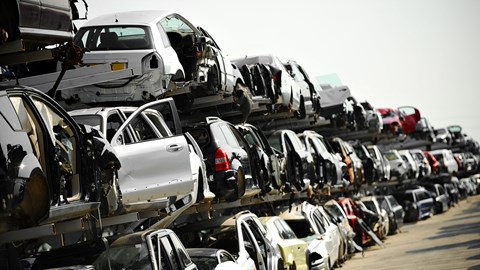 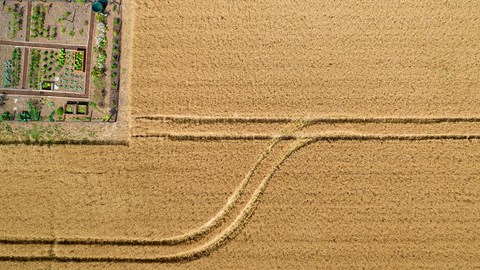 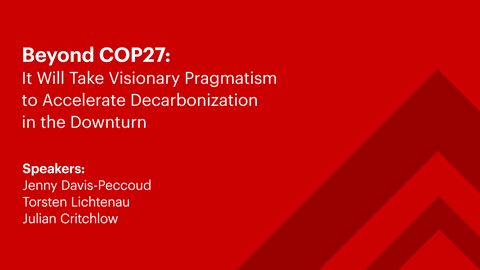 Beyond COP27: Reflections and Implications

Bain partners share their main takeaways from COP27 and discuss where we go from here.