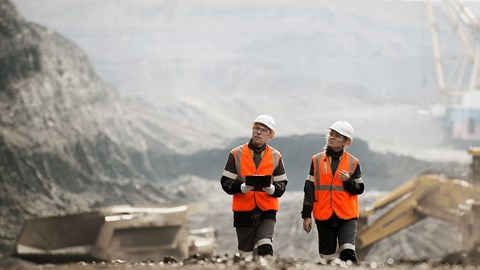 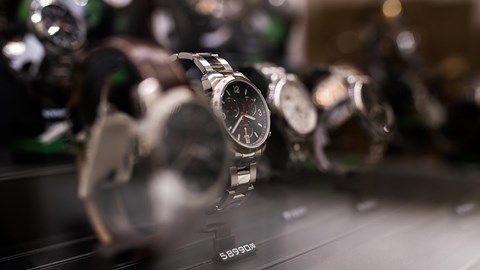 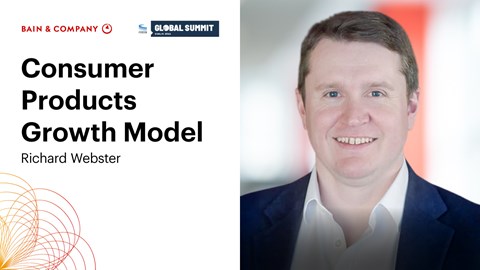 Favoring the Bold: A Strategic Roadmap for Consumer Products