An old folk song called “Arkansas Traveler” tells of an old man who sits on his front porch playing his fiddle. The roof overhead leaks profusely, but he ignores it and continues playing. A traveler comes along and advises the man that he needs to fix the roof. The fiddler rebuts the traveler by saying that he can’t fix the roof while it is raining and that when it is sunny, the roof doesn’t leak.

A silly song, perhaps, but instructive for the stance that many executives take toward their pricing capabilities. They might see the gaping hole in the roof, but on sunny days they feel as though:

When the rain pours in, they have different concerns.

As a result, pricing capabilities limp along at a level far below their full potential.

Although many businesses currently are experiencing sunny times, storm clouds may be on the horizon. For example, a recent Wall Street Journal article detailed how costs for consumer goods companies are rising, yet it’s tough to get shoppers to pay more. Beyond consumer goods, a broad array of industries have felt the realities of rising input costs.

To make matters worse, just as the economy has heated up enough for producers to start feeling inflation, more economists anticipate that a recession will hit within the next few years.

The push and pull of these external pressures on profits complicate an executive’s mandate to grow profits and shareholder returns. To effectively absorb these risks, companies must build pricing capabilities that are disciplined, dynamic and informed by data, not gut instinct.

Rain or shine, pricing remains the most important profit lever to shore up, because it’s essential for profitable growth in any weather. The most effective pricing organizations build balanced capabilities across the full suite of disciplines (strategy and architecture, price setting, and price getting) as well as the infrastructure supporting those disciplines (incentives, governance, data, analytics and tools).

Consider the case of one process manufacturing company that had previously invested in a transaction-level data warehouse but never bothered to apply this data to frontline pricing decisions. Then the rain came—namely, a hostile takeover bid by a competitor. In response, management embarked on a program to defend itself, choosing to shore up its value-creation muscle by improving its pricing capability.

Putting the transaction data to good use, the company deployed analytics to improve its pricing execution and began to track transaction-level performance against ambitious profit margin targets. Management also made several specific moves, such as installing a formal pricing group, creating stretch targets for regional revenue and profit goals that could not be reached without pricing improvements, and requiring customer-level commitments from salespeople to pursue price increases. In combination, these moves shifted the culture more toward a profit orientation. As a result of these steps, the manufacturer realized nearly 500 basis points in price increases, and its stock price almost doubled. The company fixed its roof while it was raining, winning its independence and significant shareholder value in the process.

As this example illustrates, finding and repairing the capability gaps can provide a warm, dry environment for profit making, come fair or foul weather.

Chuck Davenport is a pricing expert and vice president with Bain & Company’s Customer Strategy & Marketing practice. He is based in Atlanta. 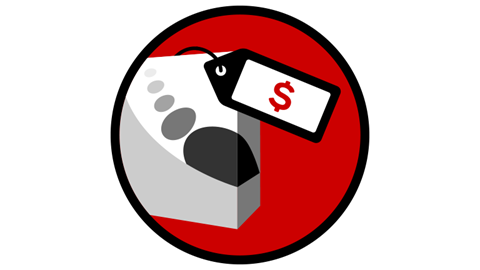 To start setting and getting the right price, executives at business-to-business companies can look to three areas where pricing leaders excel.

There are clear winners and losers in the battle to manage price perceptions. 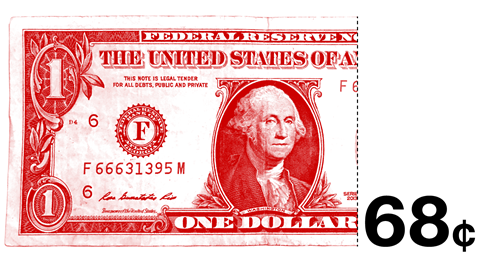 68 Cents on the Dollar: Why Price Increases Leak Away 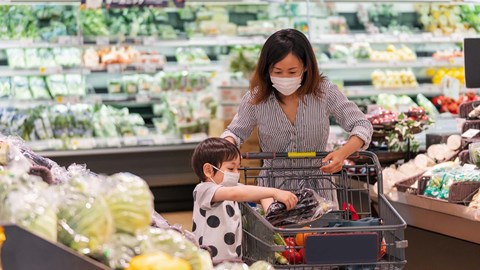