In financial services, loyalty leadership is typically reserved for more traditional, well-known institutions, such as Navy Federal and USAA in banking, or Edward Jones in wealth management. However, recent data from Bain’s NPS Prism® benchmarking platform indicates that US consumers are starting to rank buy now, pay later (BNPL) firms among these incumbent players. In the past two quarters, BNPL providers were two of the top eight financial services companies based on Net Promoter ScoreSM—a measure of customers’ likelihood to recommend a store or brand (see Figure 1 above).

BNPL adoption has been accelerating lately, particularly with younger consumers. Almost 40% of Americans under the age of 44 have used BNPL in the past 12 months, up from 33% at the end of 2020 (see Figure 2).

This rapid rise is buoyed by the fact that many customers hold multiple BNPL accounts. Different merchants partner with different providers, pushing consumers to open several accounts. Providers are also starting to differentiate themselves in certain niches. Take Affirm, which has an exclusive partnership with Amazon in the US. Of Affirm customers, 48% also hold a BNPL account with Afterpay, and 43% hold one with Klarna (see Figure 3). This isn’t unique to Affirm—the average customer holds around two accounts, and 46% of all BNPL users have more than one provider.

Ready to get ahead of the competition?

Know where you stand with NPS Prism.

A few other factors also threaten to slow BNPL’s impressive trajectory. As more BNPL bills come due, some customers could hit a credit limit, reducing their enthusiastic sentiment. As the services continue to grow at breakneck speed, some companies may struggle to scale without harming the customer experience. And the Consumer Financial Protection Bureau recently ramped up its monitoring of the five most popular BNPL players, raising the possibility that increased regulatory scrutiny could hamper BNPL growth.

While these roadblocks may slow expansion, the trend is already starting to extend beyond traditional retail. For instance, Delta Air Lines recently announced that it will offer BNPL payment options on flights over $100. And the trend is also not limited to the US: BNPL has gained favorable consumer perception in the UK (for more, see "Buy Now, Pay Later in the UK"). With rising retailer support, customer loyalty, and user adoption, it’s evident that BNPL is more than a flash in the pan—it’s likely to endure for some time to come. 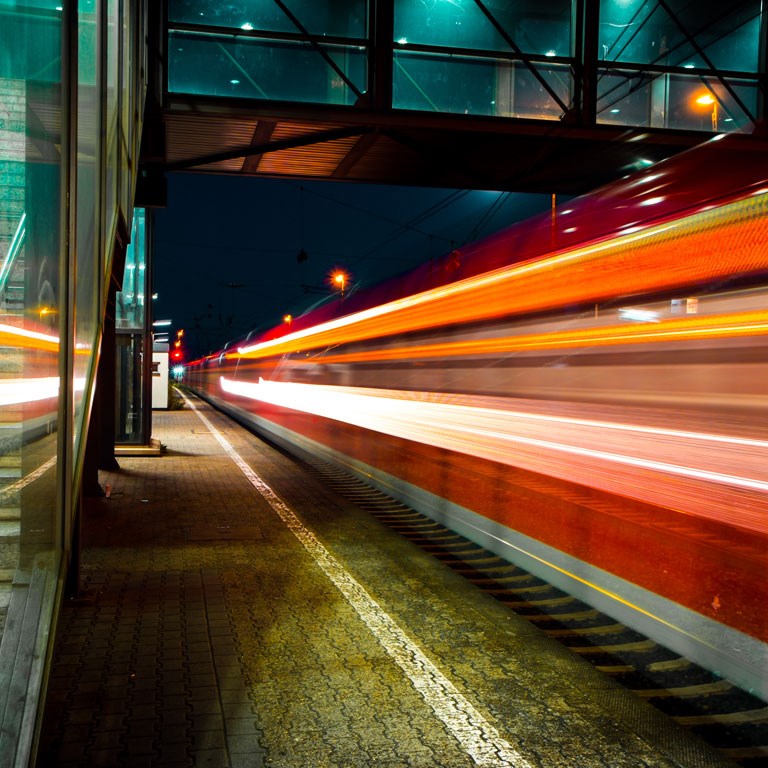