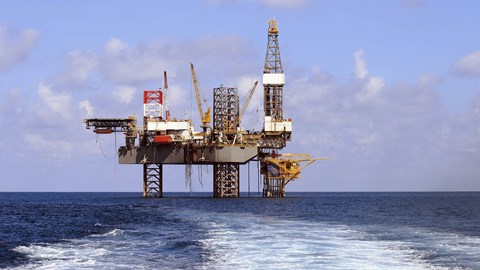 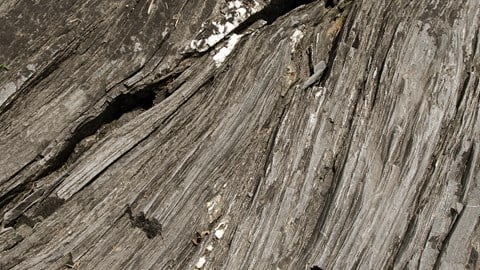 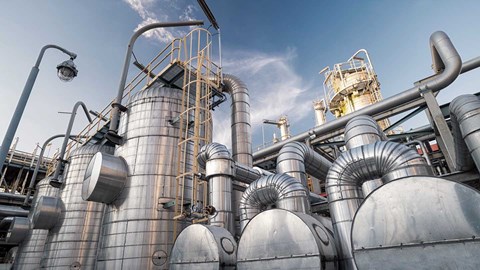 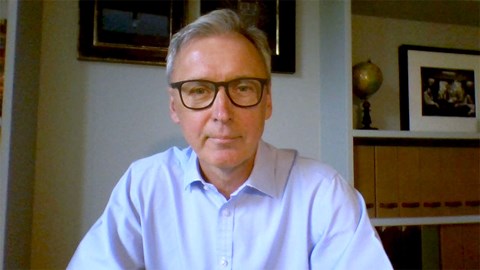 조직 Organization transformation for an oil and gas super major