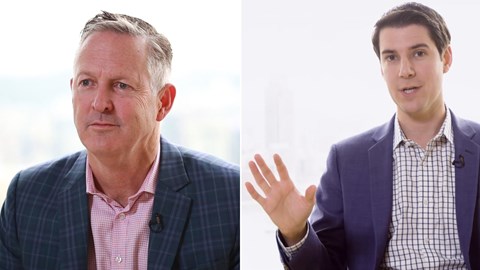 Moves to Make Now for the Recession

성과 개선 A game-changing strategy for a global telecommunications leader