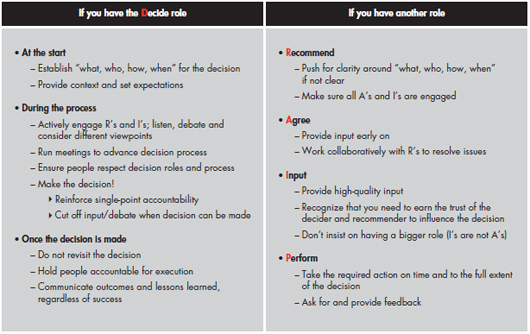 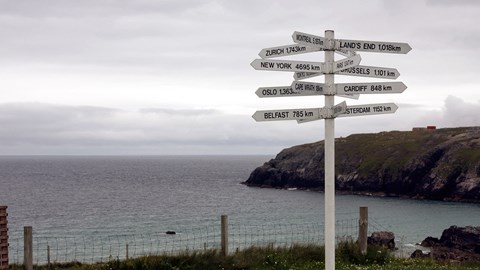 Fit for Purpose: Adapt Your Forecasting Method to the Decision at Stake

Ask a set of questions to guide the choice of model.