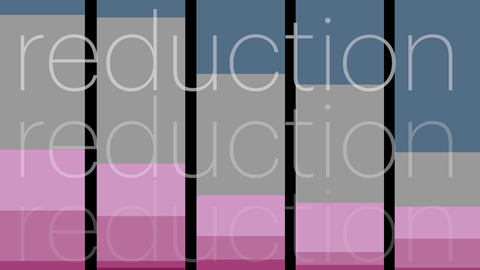 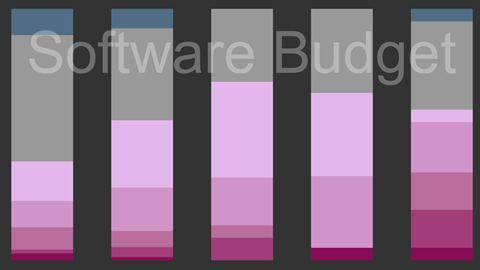 More than half of US companies said they would reduce IT spending, especially in healthcare, retail and industrial manufacturing. 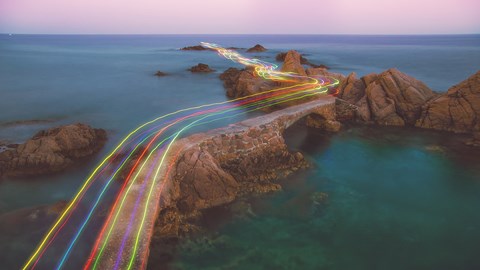 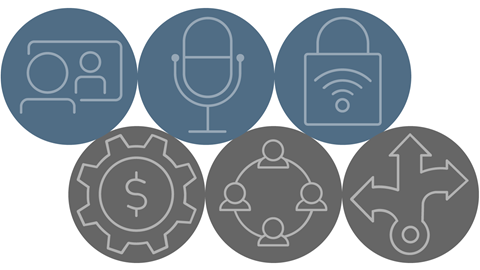