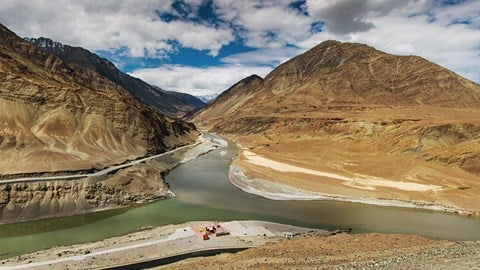 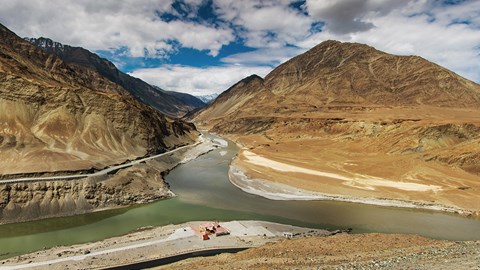 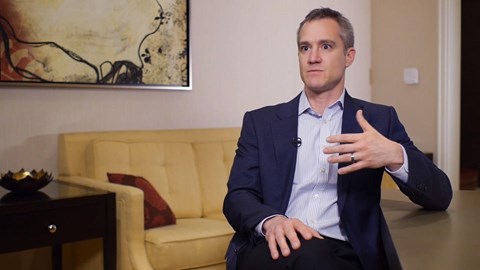 M&A Finance transformation: For one company, second time’s the charm