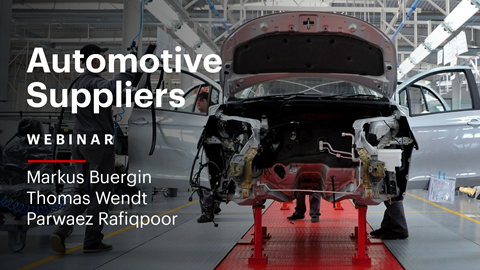 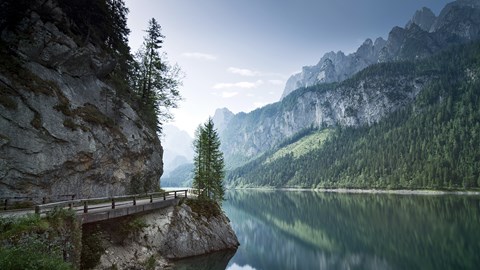 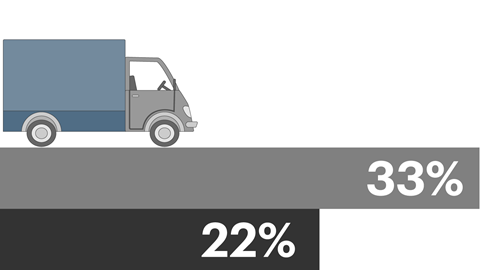 Leading manufacturers are investing to improve network flexibility and resilience. 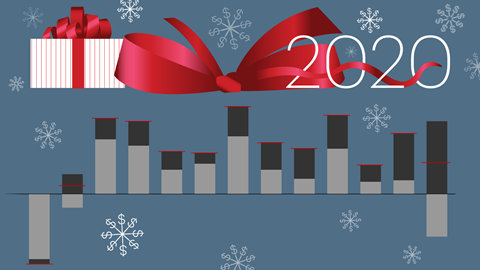