Private equity funds deployed a record amount of capital in healthcare during 2021, and corporate M&A was similarly robust. Investors like the industry’s strong performance and recession-resistant return profile. New sources of capital have increasingly entered the space, pushing up valuations and intensifying competition.

But which factors are most important to the industry’s performance? Reliable market intelligence is critical for making well-informed investment decisions, so to that end, Bain has partnered with CEPRES to bring our DealEdge benchmarks to bear.

Our analysis shows that from 2010 through 2021, the median internal rate of return (IRR) for healthcare private equity deals outperformed those in all other industries by about 6 percentage points—27.5% vs. 21.1% (see Figure 1).

The importance of revenue growth and multiple expansion

Historically, healthcare deal returns have been influenced mainly by revenue growth and multiple expansion (see Figure 2). The median compound annual growth rate (CAGR) for healthcare is 11.1%, compared with 7.6% for all other industries, indicating revenue growth is critical for healthcare value creation. Healthcare companies are finding new streams of revenue through geographic expansion, new technologies and therapeutics, and advanced care models.

As for the robust expansion of multiples over the past decade, this has come despite increasingly higher entry multiples. While the multiple data suggests a favorable exit environment where current owners can sell into a strong market, multiple growth may be harder to achieve in the future as valuations continue to rise. Meanwhile, margin expansion’s contribution to deal value has been relatively small, consistent with other industries.

Margins and revenues will matter more

As evidenced by the many large deals in 2021, healthcare valuations will likely continue to grow. As deals become more competitive and entry multiples rise further, we anticipate that margin expansion and revenue growth will become increasingly important sources of deal value. Determining an attractive paid multiple will require both deep diligence work to build conviction in complex value creation plans, and market insights to help identify pockets of value in this market. 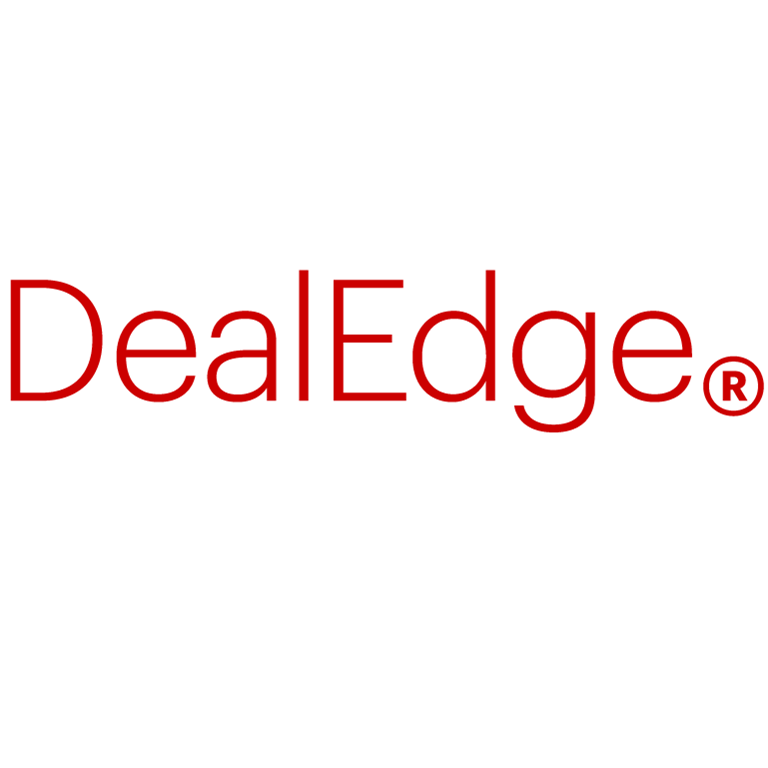