As the threat of digital insurgents grows, traditional payers and providers will need to leverage advanced technologies to address core issues facing the US health care system. 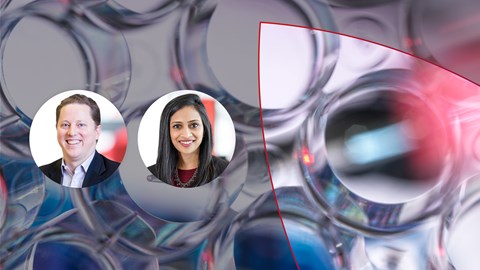 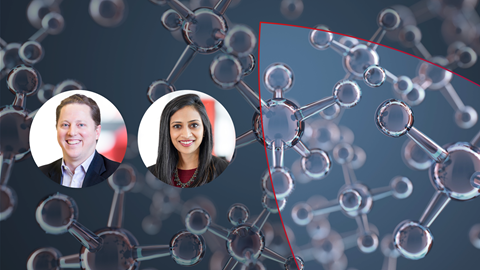 Bain’s Jeff Haxer and Mayuri Shah share how healthcare companies can navigate the complexities of divestitures, carve-outs, and spinoffs. 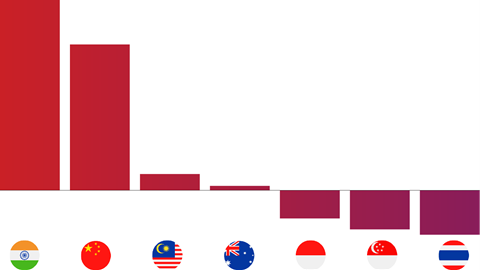 Across Asia-Pacific countries, healthcare providers diverged on financial performance and recovery trajectories during the pandemic. 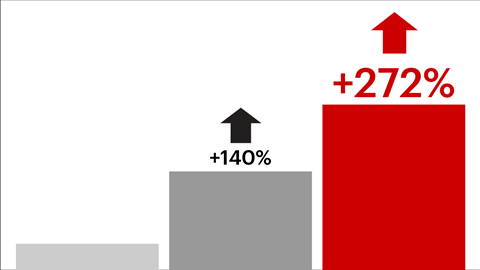