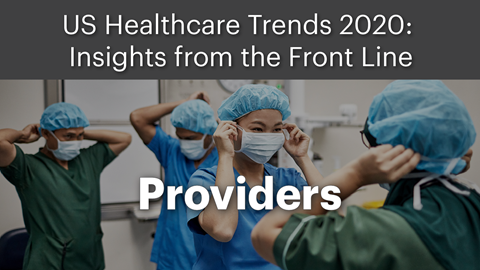 Strained by Covid-19, leading providers are slashing costs, investing in digital services and looking to merge. 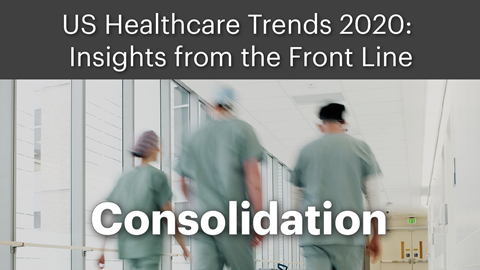 Preparing for a Post-Pandemic Boom in Healthcare Consolidation

Strained finances are set to accelerate mergers and acquisitions in the wake of Covid-19. 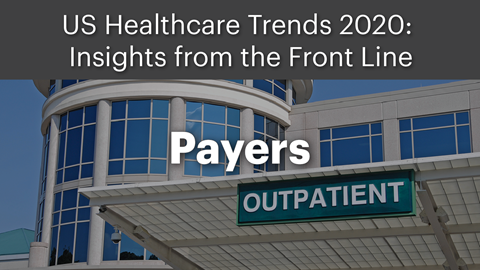 Covid-19 has made telehealth a critical service, forcing payers to rethink their strategies. 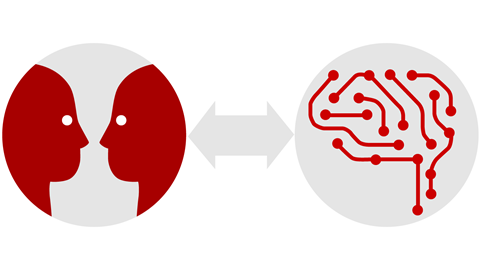 Covid-19 has accelerated physicians’ use of digital channels to consume scientific content. 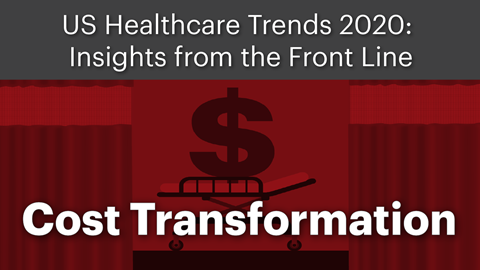 The Road Ahead for Hospitals: Dramatic Cost Transformations

Covid-19 has taken a toll on healthcare industry finances. Even as elective care resumes, boosting efficiencies will be paramount to success.