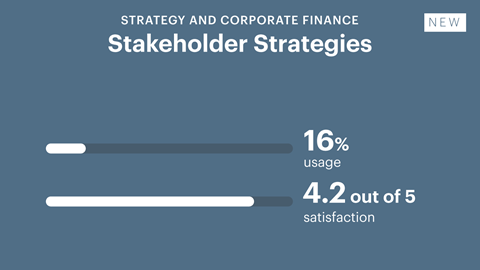 Stakeholder strategies are a way to grow value for a company’s full business system (including shareholders, customers, employees, suppliers, and communities). 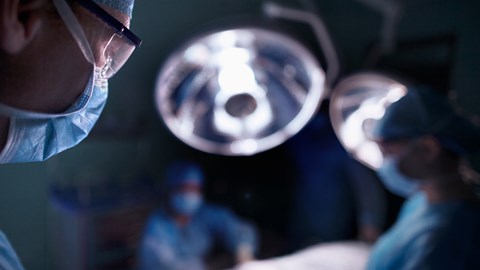