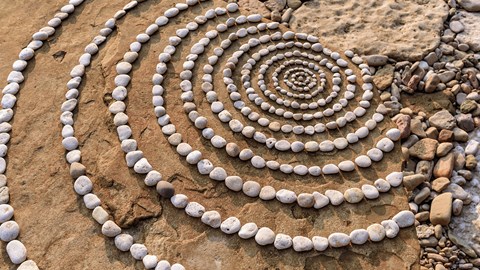 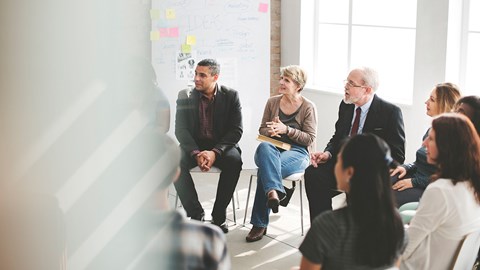 Insurgency from the Inside